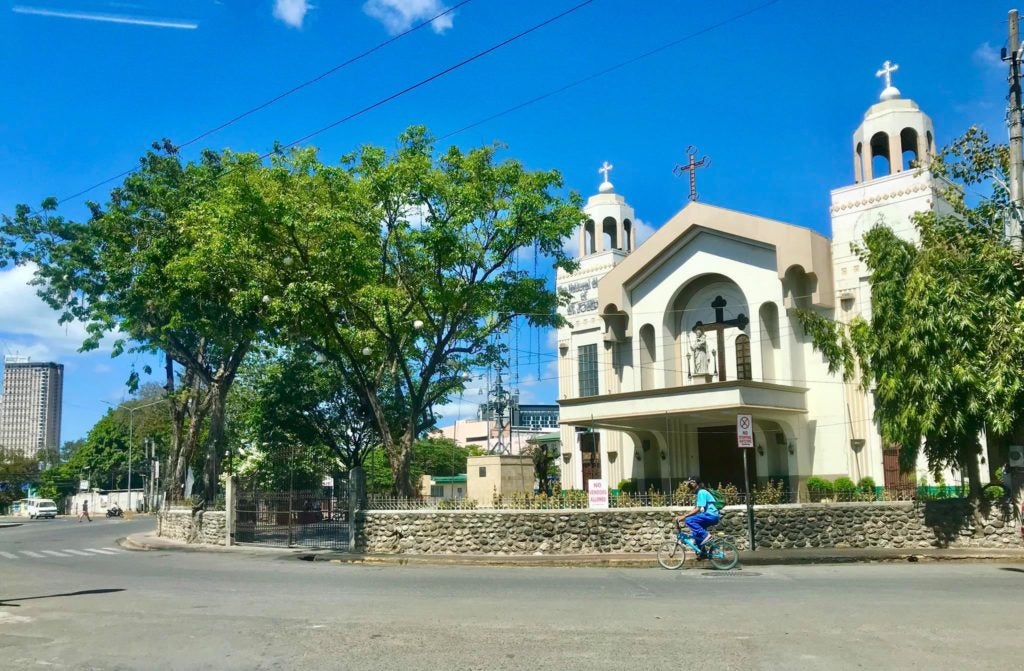 CEBU CITY,  Philippines — The Mandaue City Police will secure 16 venues identified in the city where the Misa de Gallo and Simbang Gabi will be celebrated starting December 16.

At least 16 venues, which include churches, chapels, and gymnasiums in Mandaue City, were expected to be used for Misa de Gallo and Simbang Gabi, said Police Lieutenant Colonel Eloveo Marquez, deputy city director for operations of the Mandaue City Police Office (MCPO).

Marquez said after knowing where these areas were, then they would now plan on how to deploy their policemen together with the force multipliers to secure these areas.

He said the reason for the 16 venues was to disperse the number of churchgoers, who would be expected to flock churches for the Misa de Gallo and Simbang Gabi.

(Considering that the church would like to avoid what happened last year in Cebu City where the churches, the compound of these churches, and even outside these churches were full of people. So that is we are trying to avoid, so theyre are several venues for these Masses.)

Marquez said that they would make sure that they would cover not only these venues, but also secure the houses of Mandaue residents to avoid criminal activities that might happen in line with the Christmas season such as theft and robbery incidents.

Their deployment will not only focus on strictly following the health protocols but also the safety of those, who will be commuting to and from the churches during the holding of Masses.

He also said that they would adjust accordingly their security measures after assessing the first day of the Misa de Gallo and Simbang Gabi.

He also assured that they had enough personnel to secure the 16 venues especially since they had force multipliers with them.