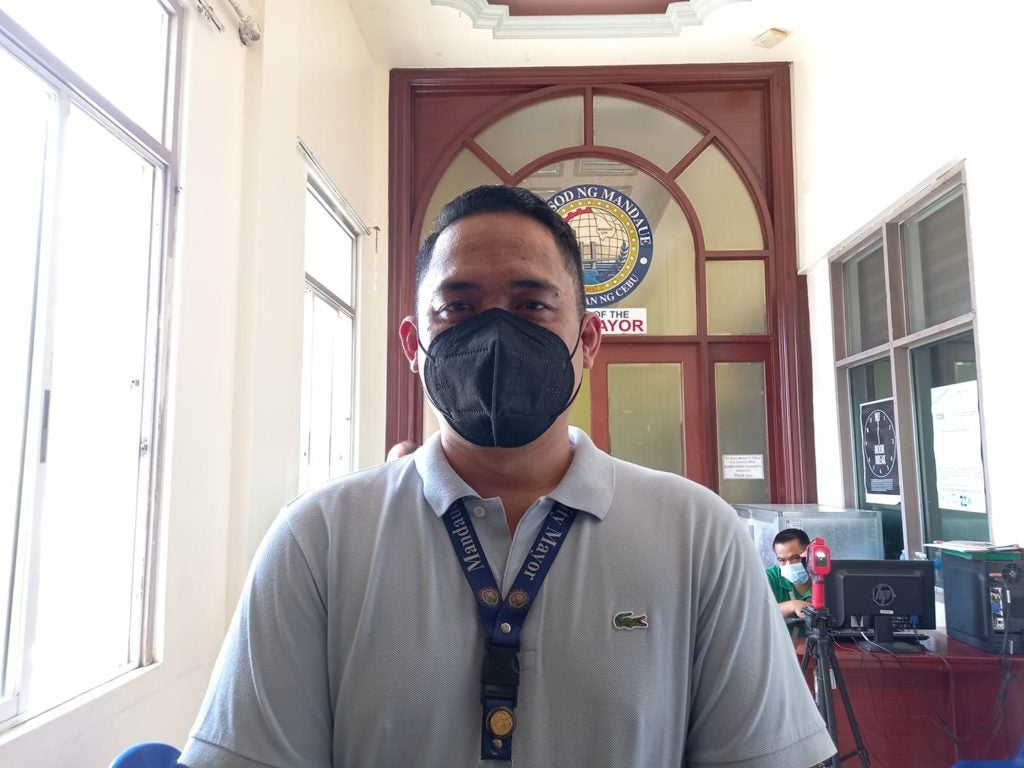 Lawyer John Eddu Ibañez, executive secretary of Mayor Jonas Cortes, says parishioners attending the Misa de Gallo or the Dawn Masses will be required to bring their vaccination cards or they will be subjected to

MANDAUE CITY, Philippines — Parishioners, who will be attending Misa De Gallo in Mandaue City, would need to present their vaccination cards as advised by the heads of the Catholic churches in the city.

According to Lawyer John Eddu Ibañez, executive secretary of Mayor Jonas Cortes, during their meeting on December 9, the church heads themselves said that their marshalls would be checking the parishioners’ vaccination cards.

Ibañez said church leaders had asked the assistance of the police and barangay tanods on checking the vaccination cards.

Ibañez said whether inside or at the grounds of the outdoor venues, vaccination cards would be checked by church marshalls.

“Atoa sad gihangop no ang ila’ng (church) boluntaryo nga pagcheck ana (vaccination cards) because this is a way to protect also those who are unvaccinated,” said Ibañez.

(We welcome the church for volunteering to check those (vaccination cards) because this is a way to protect also those who are unvaccinated.)

Based on the December 9 data of the Cebu Vaccination Statistics, 90.40 percent of Mandaue’s eligible population have already received their first dose while 70.41 percent are fully vaccinated.

Police Lieutenant Colonel Eloveo Marquez, deputy city director for operation of the Mandaue City Police Office (MCPO), assured that they would deploy sufficient police personnel to the venues where the Dawn Masses would be held.

Ibañez said capacity requirement under the alert level 2 status in which the city is currently placed will be maintained, only 50 percent venue capacity is allowed inside the church and 70 percent capacity for outdoor venues.

For those, who cannot attend physically, they can still watch the mass as it will be broadcasted online.

Ibañez said the church planned to hold a Mass at night and two other Dawn Masses.

There are no final schedules yet but during the meeting on December 9, the church may conduct the Dawn Masses at around 3:00 a.m. and 5 a.m.

Ibañez said the city’s curfew hours would be temporarily adjusted for the celebration of the Misa De Gallo that would start on December 16.

“Nasabutan nato no nga our curfew will be adjusted. For example, atong curfew ron is 4 a.m. kung alas 3 ang misa mo adjust ta og alas 2 to give ample time for the parishgoers to go to the churches,” he said.

(We agreed that our curfew will be adjusted. For example, our curfew now is 4 a.m., if it the Mass will be held at 3 a.m., then we will adjust to 2 a.m. to give ample time for the parishgoers to go to the churches.)

(However, this will not mean that it is okay for people to just go out at that time because this is only for the sole purpose of going to the Simbang Gabi and the Dawn Masses. If they will be seen loitering without the justification and they did not go to church, and they instead drink liquor outside past curfew, then that is still considered a curfew violation.)

There was no final list of venues yet where the Dawn Masses would be held, but the city said they would probably have more venues compared to last year to avoid crowd gatherings.

Parishioners are advised not to bring their vehicles as the grounds will be used to cater to more churchgoers.

Ibañez said the Traffic Enforcement Agency of Mandaue was asked to conduct an ocular inspection on what churches could have street parking for the duration of the Mass.

Misa de Gallo at Carbon Market to resume this December

Read Next
PRO-7 chief: 191 unvaxxed policemen to be reassigned to low-risk duties