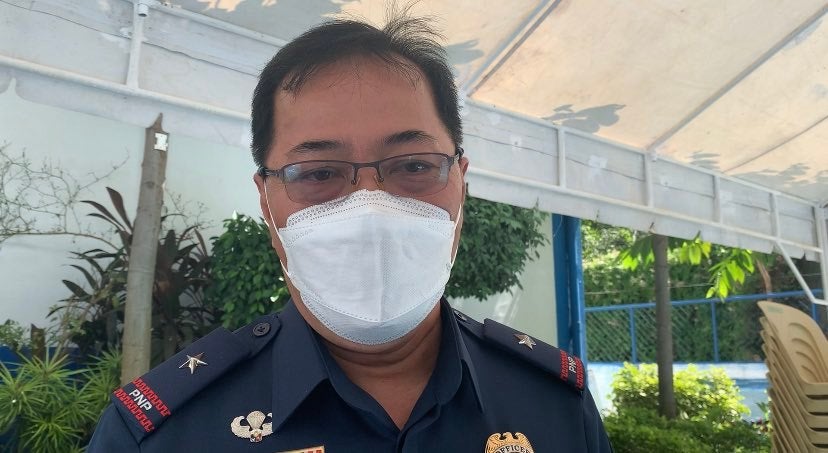 CEBU CITY, Philippines — The top official of the Police Regional Office (PRO-7) has given a stern warning to all personnel under his watch to stay away from any illegal activities or they will face the full force of the law.

“I will make sure there will be no stone left unturned in our campaign especially involving uniformed personnel. Do not engage in similar illegal activities or else face the full force of the law,” Vega said.

According to a statement, Pantoja was arrested during an operation against loose firearms conducted by various agencies in the morning of December 10 in Kamagong Range Parking Area, VISCOM, Camp Lapu-Lapu in barangay Apas. Pantoja was allegedly engaged in selling guns and accessories.

He was arrested by the joint elements of the Regional Intelligence Division 7, the 152AIC, 82nd Military Intelligence Company, MICO, RCDG 7, and 82nd Infantry Division.

Pantoja will be facing charges  for violation of sections 28 and 32 of Republic Act 10591 or the Comprehensive Firearms and Ammunition Regulation Act while confiscated firearms will be submitted to the Regional Forensic Group 7 for ballistic examination.

Vega reiterated that this operation was part of the aggressive campaign of the Philippine National Police against the proliferation of firearms in the region in line with their preparations for the 2022 elections.