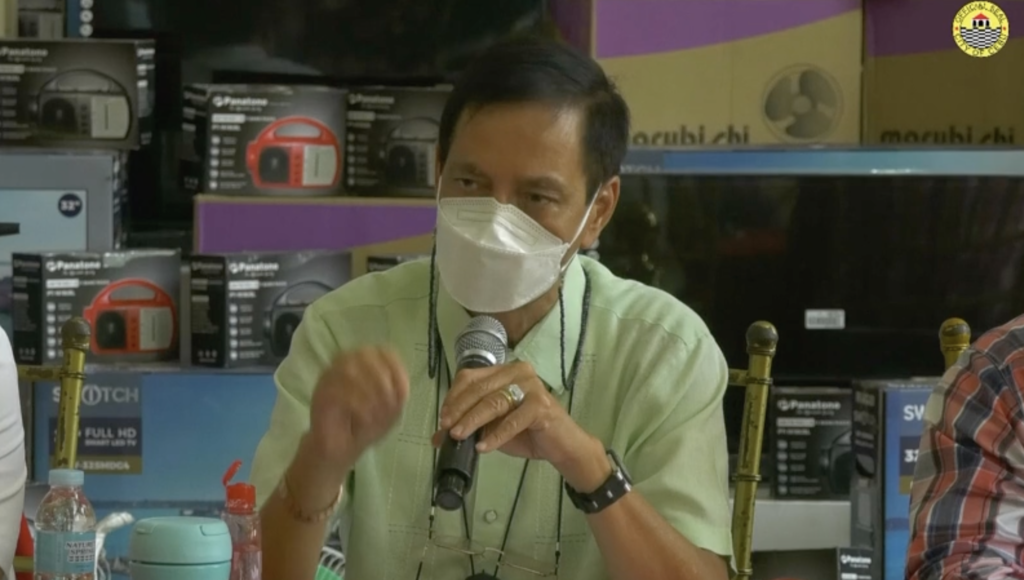 CEBU CITY, Philippines — Cebu City Mayor Michael Rama is asking national officials to directly give the aid they plan to send to the barangays.

He said that the city government is focused on road clearing and bringing necessities such as water to the public.

They do not have the manpower to distribute any donations to barangays, which is why it is better if the donations directly go to them, he said.

“I am asking them not to be bringing their relief directly to Cebu City dili kay we will also end up being compounded as far as stocking unya inig kahuman when we start distributing layo na kaayo sa City Hall ,” said Rama.

He urged the national officials and private entities that plan to help Cebu City to go to the grassroots and direct goods and services to the residents.

In a meeting with barangay captains, Rama told the village chiefs to take the initiative in the recovery of their resident households.

The barangays must rally the households to work on their areas so that their recoveries will be fast-tracked, the mayor said.

He said he has spoken to Secretaries Carlito Galvez and Alfonso Cusi for any kind of aid to the city following the typhoon.

Rama said the city government will try to deliver the residents’ needs as soon as possible.    /rcg