Rama to ask Duterte for P5B for Cebu City’s recovery 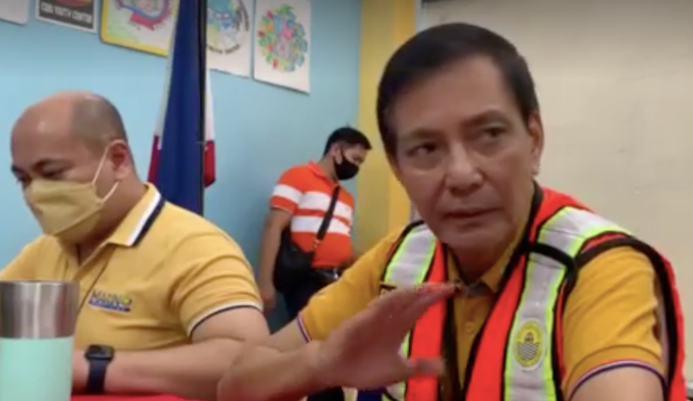 The President is expected to arrive in Cebu City anytime on Thursday, December 23, 2021, to assess the situation of the city.

Details of the visit have not been disclosed for security purposes.

The mayor said he would push for financial assistance as the city could only afford a P1 billion budget for the typhoon response, but the extent of the damage had continued to increase, which was now more than P2 billion.

The damage to household structures alone is P1.7 billion while the damage to agriculture has reached P350 million.

Data on the damage of establishments and businesses are inconclusive as of this time of writing.

“Number 3, Mr. President our estimated damage is P1.7 billion, but we can only cover P1 billion. Can you give us P5 billion? If we have the money, I guarantee, no corruption,” said Rama.

Furthermore, the mayor will take the opportunity to inform the President of the needs of the city as of the moment especially the lack of power and water supply.

“Simple kaayo, pirmero nakong pangutana. What help can Malacañang give to Cebu City? Mr. President, please pressure power. You were right about water. Please, under my mayorship, give us billions so we can start addressing the solution to power and water. He knows that,” said Rama.

(My first question will be very simple. What help can Malacañang give to Cebu City? Mr. President, please pressure power. You were right about water. Please under my mayorship, give us billions so we can start addressing the solution to power and water. He knows that.)

The city government continues to provide disaster response to its over 1 million residents affected by Typhoon Odette.