Odette death toll rises to 367, but most cases still being validated — NDRRMC 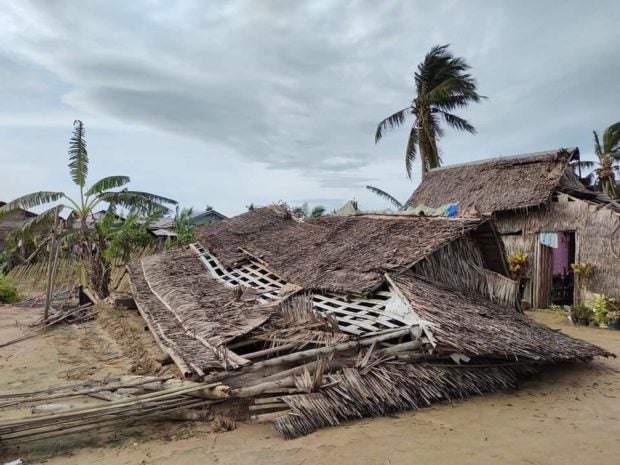 Only 44 deaths were considered confirmed so far by the disaster agency, while 323 were for validation.

Meanwhile, 51 were still missing and 659 people were injured from the country’s strongest typhoon this year.

The government’s relief efforts have been non-stop in the past few days in typhoon-battered areas. Financial and humanitarian assistance also continued to pour in from several countries and organizations.

In its updated figures, the NDRRMC said more than 3.5 million people were affected by Odette across 11 regions in parts of Southern Luzon, Visayas and Mindanao.

Many areas still remained without power but power supply was already restored to 150 towns and cities.

Almost P4 billion damage to infrastructure and P2 billion worth of agriculture losses were reported by NDRRMC.

President Rodrigo Duterte has assured that typhoon survivors would receive assistance from the government.