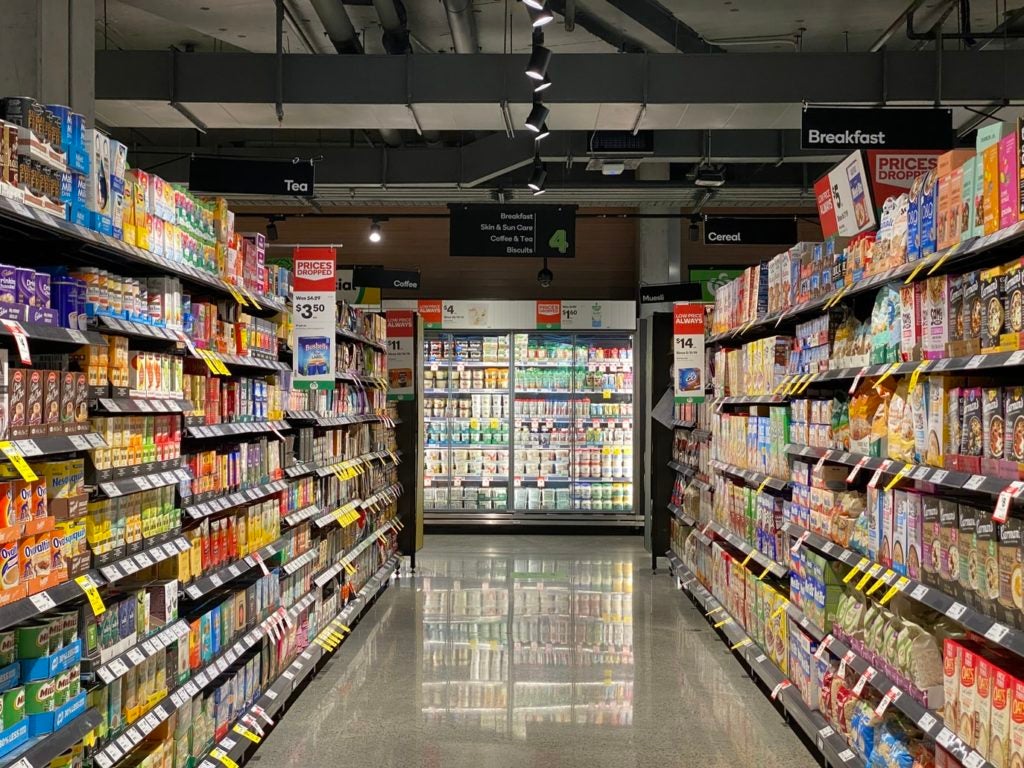 The Department of Trade and Industry in Central Visayas (DTI-7) said they issued Letters of Inquiry to at least two businesses here in Cebu.

DTI-7 asked the managements of these establishments to explain why were selling basic necessities beyond the price ceiling being implemented.

“If unjustified, a notice of violation will be served,” the department said.

The entire island of Cebu has been placed under a state of calamity following the destruction left by Typhoon Odette (international name: Rai).

In turn, price freeze was automatically implemented on basic commodities, including building materials.

According to DTI-7, they have monitored a total of 126 establishments in Cebu, as of December 24, to check if they have been complying with the price ceiling mandates.

The national government earlier warned businesses that they may face penalties if caught selling overpriced products.

Violators of the price freeze will be charged and imposed with criminal and/ or administrative penalties for violations committed under the Price Act and existing rules and regulations.

Those who would violate the prize freeze will pay the fines of not less than P1,000 or more than P1 million, for violation of the Automatic Price Control or Mandated Price Ceiling.

For illegal price manipulation, a fine of not less than P5,000 or more than P2,000,000 shall be imposed against the violator.