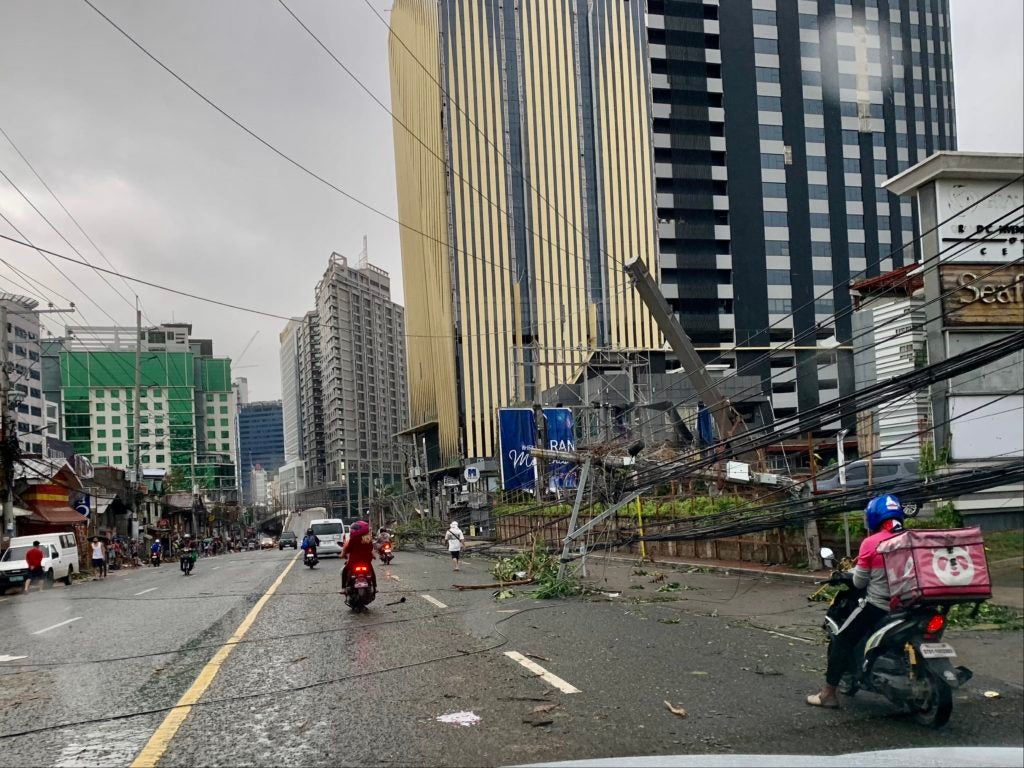 CEBU CITY, Philippines — To hasten clearing operations and power restoration efforts here, the city government will be holding ‘Clearing Days’ either this December 30 or January 2.

In doing so, non-essential vehicles will not be allowed to ply on all roads in order not to interrupt clearing activities, said Cebu City Mayor Michael Rama.

Rama, during a press conference on Monday, December 27, pointed to heavy traffic in most major thoroughfares as one of the challenges the city is currently facing in cleaning the streets from debris left by Typhoon Odette.

“I will prepare a directive that we will have one day (of clearing day). Sakyanan (vehicles), except those for cleaning, dili pwede (not allowed) …  Possible this December 30 or January 2. All (day) Sunday,” said Rama.

The city aims to clear all major road networks before the year ends.

They have deployed one team in the north district and another in the south district is doing the clearing operations.

Each team is equipped with five payloaders and skid-steer loaders, and 20 dump trucks. They are also tasked to clean their assigned areas day and night.

Councilor Jerry Guardo, who was tasked to oversee the city’s clearing operations, said they had to rent privately owned heavy equipment to expedite their progress.

Guardo, during the same press briefing, said the city’s existing machinery and heavy equipment was not enough to cover the whole extent of the damage Odette had left.

(The inventory of our equipment in the Engineering and DPS (Department of Public Service) are not sufficient. It is not enough so this needs augmentation. So we have to rent a private hauler, provider.)

(So you see we have payloaders, dumptrucks on standby. But their deployment would only be during night time operations. That is why it is massive.)

The city remains under a state of calamity.