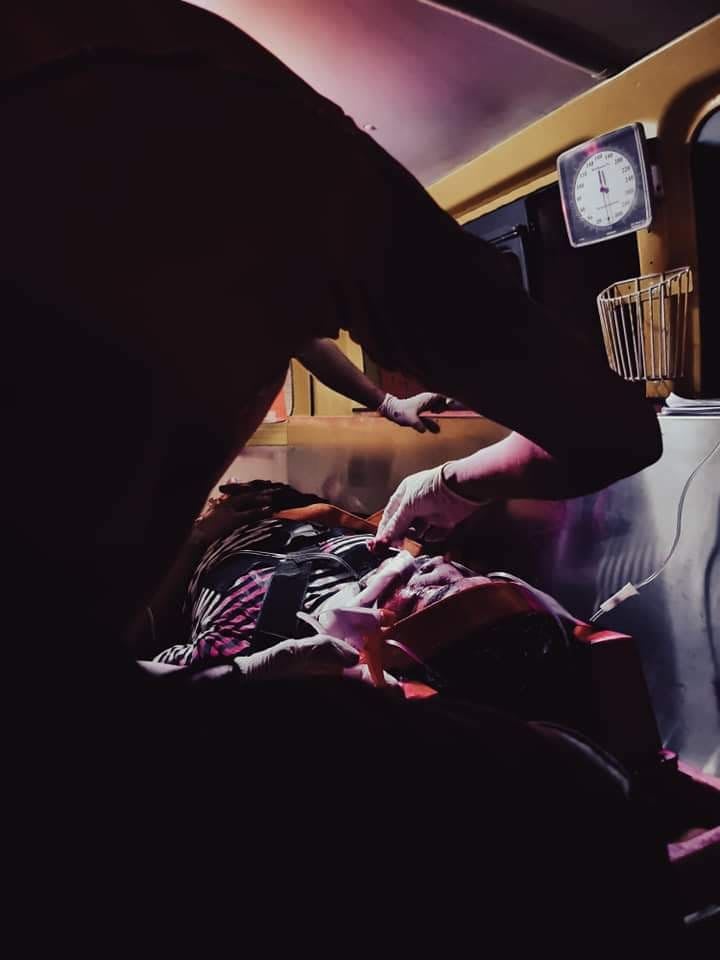 These incidents were reported between 12 midnight to 6 a.m. on Saturday, January 1, according to the City Disaster Risk Reduction and Management Office (CDRRMO).

CDRRMO said three of the six motor vehicle accidents were recorded in Barangay Sawang Calero while one each was reported in Barangays Pit-os, Pardo, and Mambaling.

The stabbing incidents, on the other hand, were reported in Barangays Punta Princessa and Basak Pardo.

Also, CDRRMO received two requests for assistance due to medical emergencies that were called in by residents of Barangays Kamputhaw and Hipodromo.

However, only one of the two stabbing incidents were reported to the police.

This happened at about 12:30 a.m. in Sitio Baskio, Barangay Basak Pardo and was reported to the Pardo Police Station.

Police Master Sargeant Rufino Paelmo, the desk officer of the Pardo Police station, said the victim was identified as Edimar Hantila Bunghanoy, 22 and a resident of Naga City, Cebu.

Bunghanoy’s companion identified the suspect as a certain Terso Cabarubias, who allegedly blocked their way while they were walking on the road in Sitio Baskio.

Cabarubias managed to flee after the incident.

“Sa initial investigation, the victim and the witness, while they were walking together in the interior portion of the Sitio Baskio, the suspect blocked them nya nagpagawas og kitchen knife. Gi-stab ang victim bahin sa dughan,” Paelmo told CDN Digital in a phone interview.

Bunghanoy was rushed to the Cebu City Medical Center for treatment.

For his part, Police Lieutenant Colonel Wilbert Parilla, deputy director for operations of the Cebu City Police Office (CCPO), said Cebuanos heard their appeal to refrain from the use of firecrackers during the New Year’s Eve celebration.

Parilla said he is grateful for the cooperation of the Cebuanos. / dcb