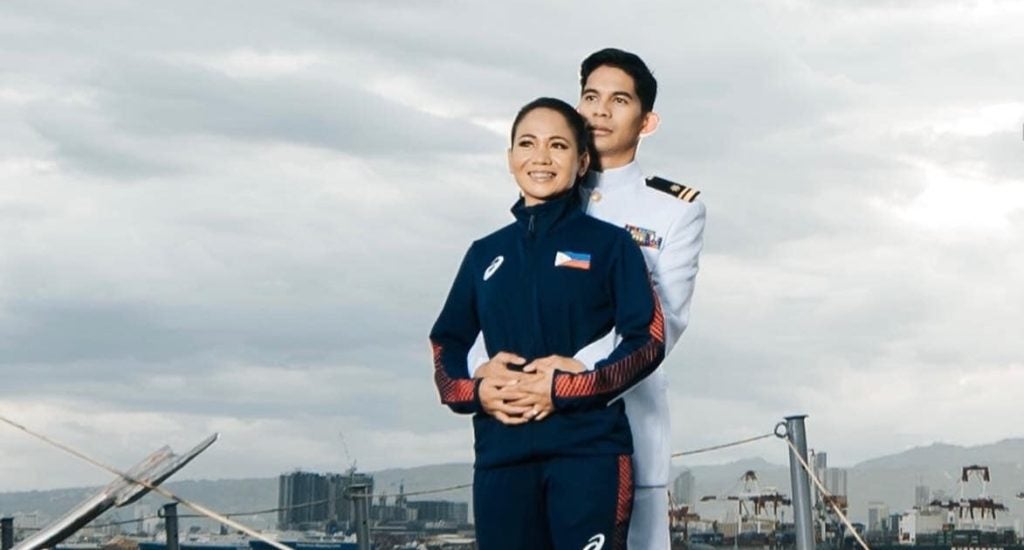 CEBU CITY, Philippines — Roughly one year after she got engaged, Cebuana Olympian Mary Joy Tabal will finally walk down the aisle on Saturday, January 8, to exchange marital vows with her boyfriend Hector Dan Jimenez at the San Pedro Calungsod Chapel in South Road Properties, here.

The 32-year old Tabal, long touted as the country’s “Marathon Queen” has been busy year-round to prepare for her ‘big day.’

However, she got busier in December trying to reach out and help those who were affected by Typhoon Odette.

Tabal and Jimenez are in a relationship for the past three years. Jimenez is a Lieutenant Junior Grade of the Philippine Navy.

Tabal won gold in the women’s marathon during the 2017 Southeast Asian Games (SEAG) in Kuala Lumpur, Malaysia.  She is also the only marathoner in the country to have won the National Milo Marathon grand finals six-straight times.

She also vied in the 2016 Olympics in Rio de Janeiro, Brazil wherein she placed 124th.

Although Tabal skipped all her races last year, she already made it clear that she won’t stop competing even as she marries.

In an interview last September, Tabal just laughed off questions that she might quit running once she takes the plunge.

Tabal said that there’s no reason for her to stop competing in major races in the future even if she’s already married.

Although she’s still uncertain if she’s going to see action in the 31st SEA Games in Hanoi, Vietnam this May, Tabal said she will continue to pursue her goals in running with Hector Dan by her side.

She revealed that her soon-to-be husband is very supportive of her running career. Tabal added that she is lucky that she found a partner who fully supports her athletic endeavors. /rcg