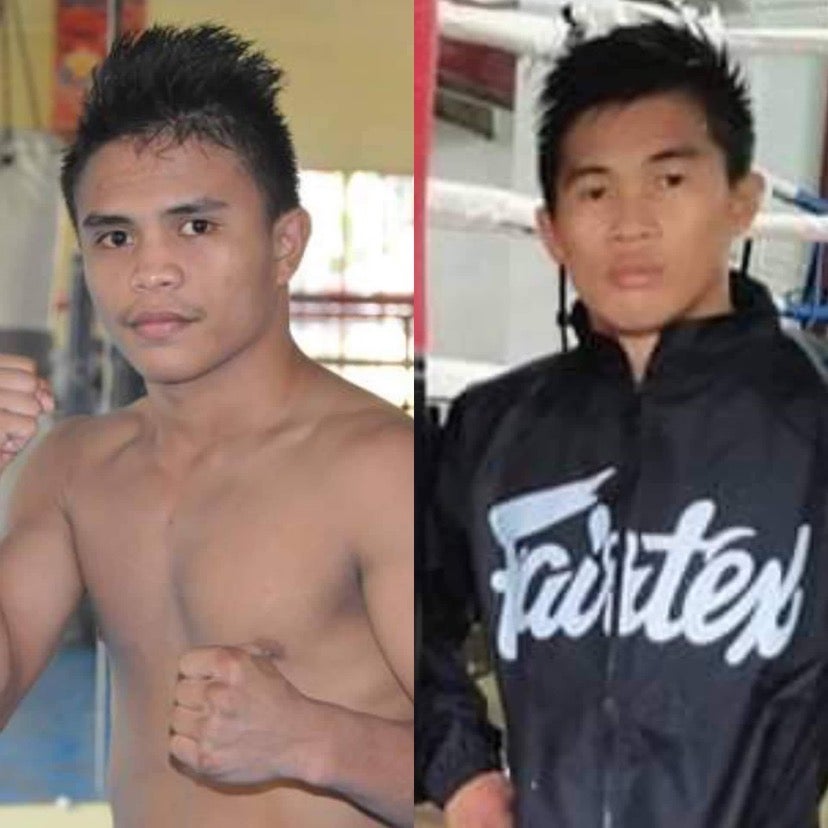 Their much-anticipated rematch is to settle the controversy that surrounded their first encounter in February 2021, wherein Cuarto won by unanimous decision to dethrone Taduran.

Cuarto walked away with a unanimous decision victory with all three judges scoring it 115-113.

However, Taduran’s camp saw it differently.

They believed that Taduran could’ve successfully defended his title if not for some crucial missed calls from the referee during the bout.

They particularly pointed out the alleged intentional headbutt that wasn’t deducted to Cuarto’s score and the knockdown that wasn’t ruled by the referee in the last round.

Since that fight, both boxers didn’t engage in any other bout for the rest of the year.

The 25-year-old Cuarto of Zamboanga del Norte holds a record of 19 wins with 11 knockouts coupled with two defeats and two draws.

Meanwhile, Taduran of Libon, Albay, has a record of 14 wins with 11 knockouts together with three defeats and one draw.

READ MORE: For the love of cycling, Mier returns to competitive cycling in Cross Cebu 600