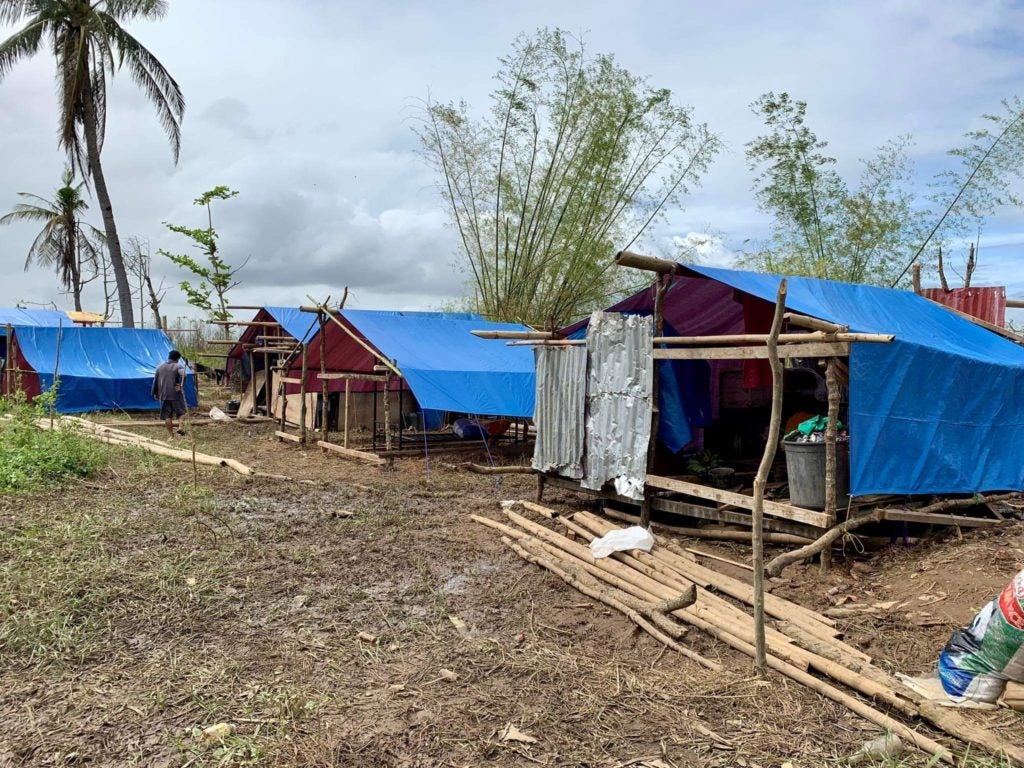 Some residents leaving by the sea in barangay San Isidro in Ubay town in Bohol province start to build these temporary houses as their abodes were all washed out during Odette’s onslaught last December 16, 2021. CDN Digital photo | Pegeen Maisie Sararaña

This was how some residents of Barangay San Isidro in Ubay town in Bohol province described their experience with super typhoon Odette.

(The storm was not just an ordinary storm. That’s why now, if there are strong winds here, we leave immediately. We can’t be complacent because we were already able to experience a strong storm.)

Ariel and his wife, Evangeline, 24, only saved a few things after the typhoon as not only their house was damaged but also their means of livelihood as Ariel’s two pump boats got badly damaged.

(We weren’t able to change, we went to higher grounds because the sea water was rising so I had to prioritize my wife and my kids. My pump boat, both of them were destroyed. Both are now in the forest. I wasn’t able to get it anymore because it was badly damaged, and it was still newly built.)

Left with just a few of her clothes and things, Rosita Judaya, 73, a widow and a single mom for 25 years, also said that in her 50 years of living at Purok 7 of the said barangay, this is the first time she experienced a typhoon this strong.

The experience left a bad taste in her mouth, as the memory of the strong winds continues to haunt her to this day.

(It was a very bitter experience, I got so weak… I almost fainted because nothing was left behind.)

But she still chooses to stay positive and thinks that this should be a lesson learned and that this happened for a purpose.

Judaya hopes they will be able to start to rebuild their houses wrecked by the typhoon but as of the moment, she can only depend on the relief goods coming from the government.

Judaya also said that their livelihood was affected by the typhoon.

As they start to move forward, and with the plans of the local government to relocate them, Judaya said that leaving the area that once nourished her life is hard. But as far as security is concerned, Judaya said they are open for relocation to a place that they could start living.

(We aren’t allowed to return to this place yet. We wanted to stay so we can gather seashells.)

As she turns 74 this January 21, Judaya said she wishes for housing materials and lasting fighting spirit so she and other victims could continue to build their lives again.

Ariel also said that they have no other option but to continue and build a life again from what’s left.

What’s important is, he said, is that they are alive and are given a chance to rebuild.

Here are some photos taken from the area. 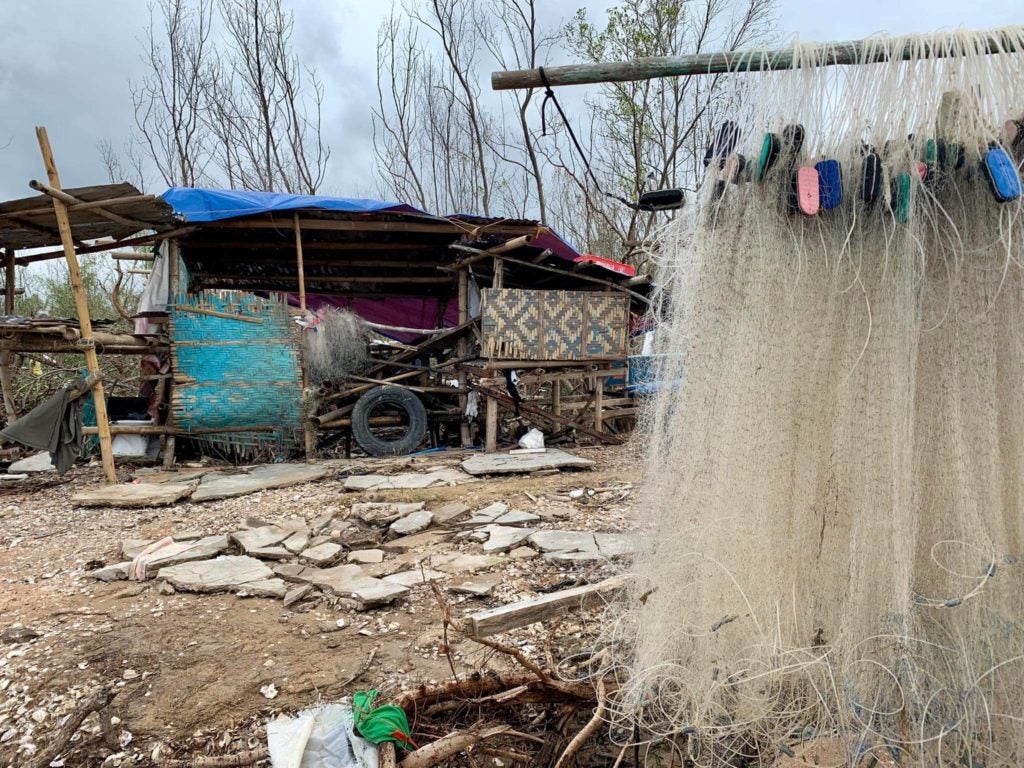 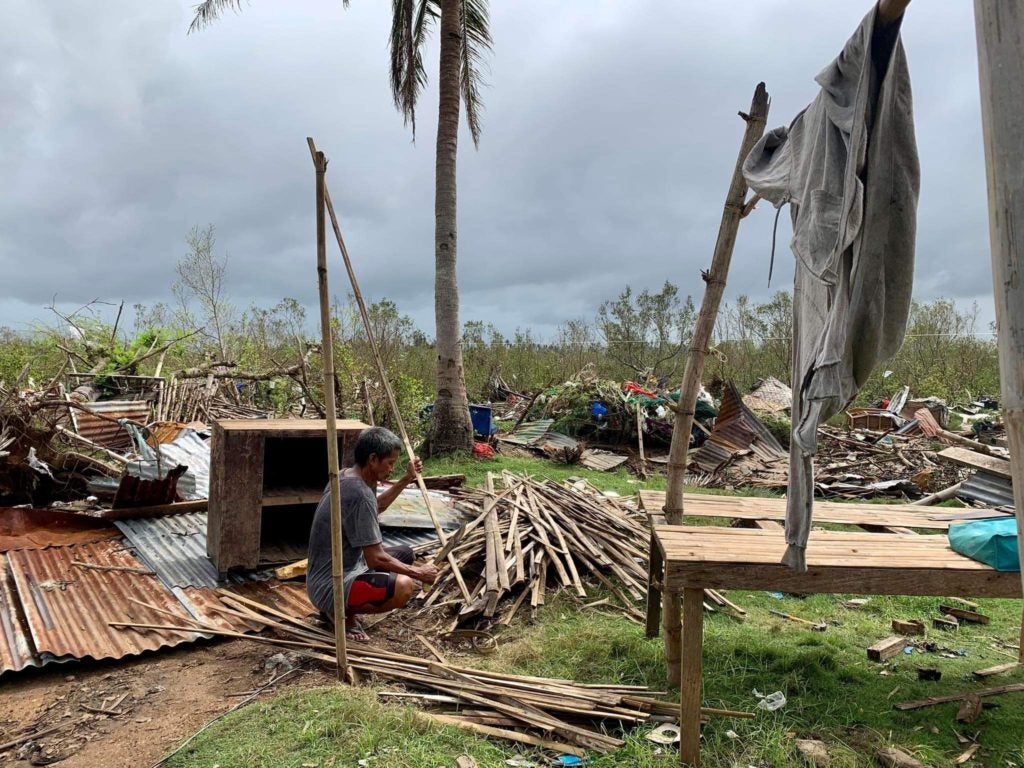 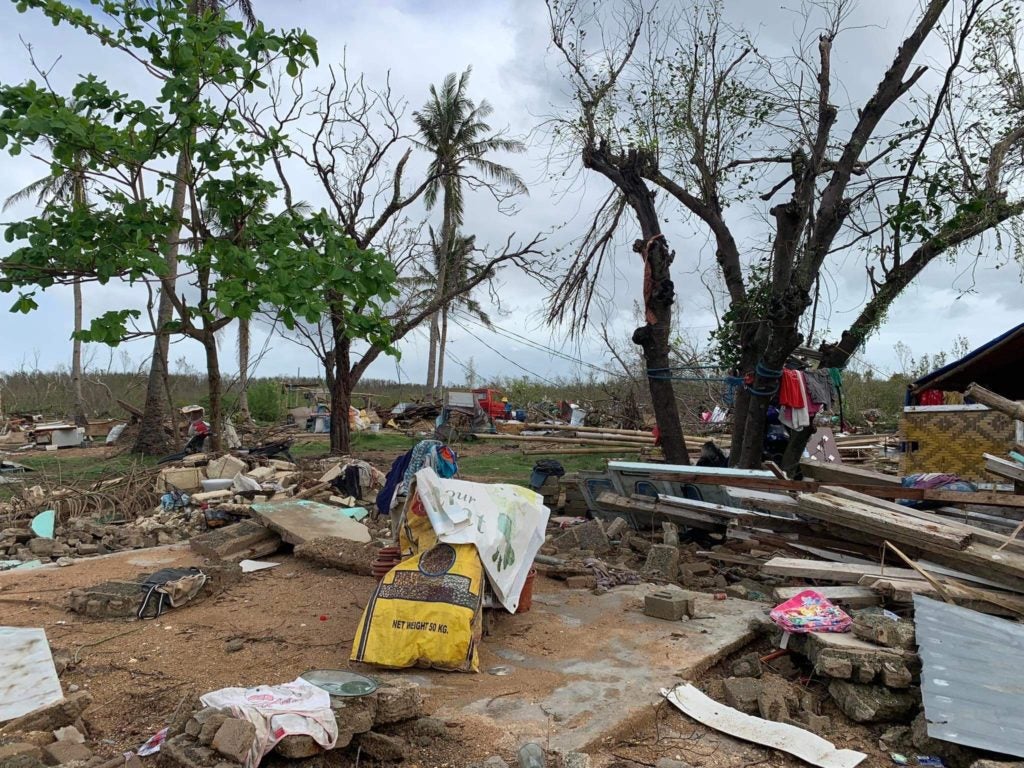 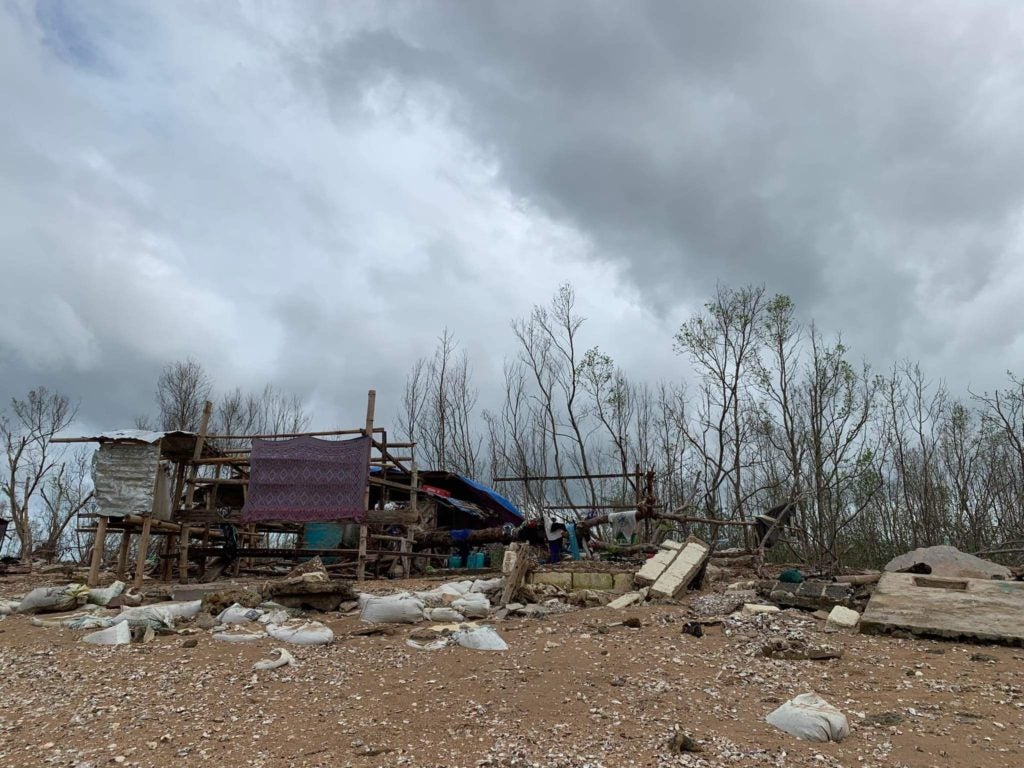 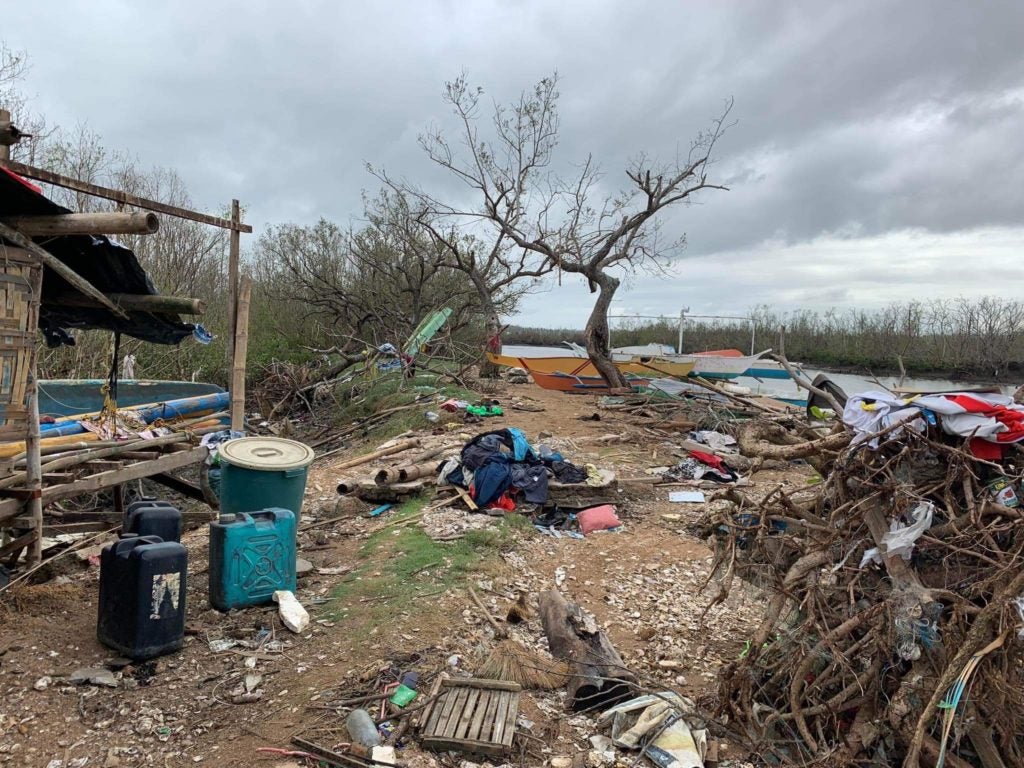 Read Next
Visayan Electric warns vs. unauthorized collection of payments for restoration