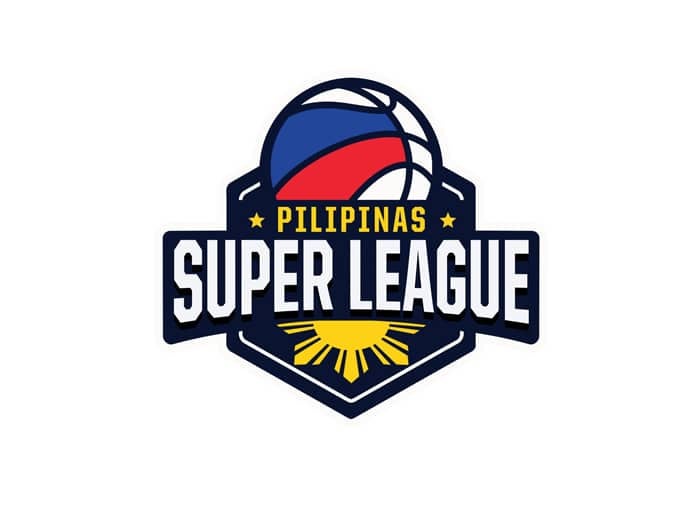 CEBU CITY, Philippines — The Pilipinas Super League (PSL), the newest professional basketball league in the Visayas and Mindanao regions, is expected to open this February in Cebu.

The people behind the successful Pilipinas VisMin Super Cup, Rocky Chan and Chelito Caro conceptualized the newest league which aims to provide much-needed exposure to aspiring young cagers 21 years old and below.

According to Caro, they basically follow the same rules and regulations of the Pilipinas VisMin Super Cup, it’s just that they wanted to focus more on the younger age brackets, especially homegrown players.

There are already 13 teams that confirmed their participation in the league’s maiden season including two from Cebu while the rest are from Davao Occidental, Basilan, Kapatagan, Cagayan de Oro, Cagayan Valley, Zamboanga del Norte, Zamboanga del Sur, Boracay, and Pagadian.

Thus, they are confident that the tournament will do well despite the Covid-19 pandemic.

The maiden season of the Pilipinas VisMin Super Cup was supposed to happen in Cebu last year.

However, Cebu City during that time experienced an uptrend of the COVID-19 which forced league officials to search for an alternative venue and found Alcantara as the most suitable.

They are also planning to allow foreign players to get signed up with the participating teams in the next season. Also, Luzon-based pro players are allowed to join the league and can even field their own teams for the next season.

On the other hand, this year’s Pilipinas VisMin Super Cup’s schedule is yet to be announced.    /rcg