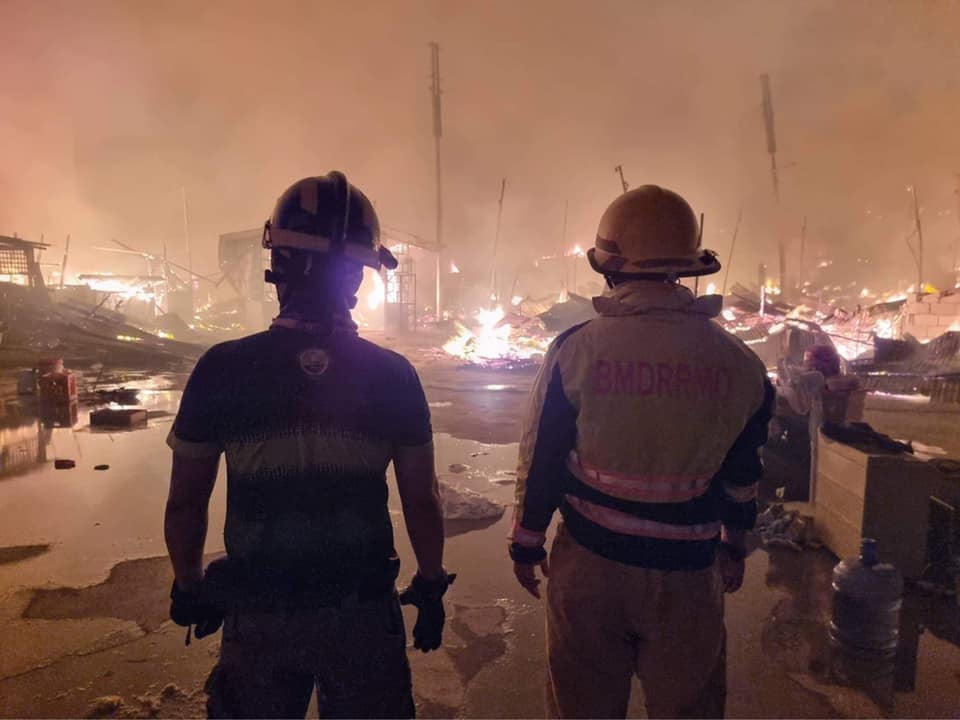 MANDAUE CITY, Cebu – The fire that hit Sitio Utnai in Barangay Tingub and Sector 6 in the neighboring barangay of Pasabungan in Mandaue City on Saturday night, January 8, 2022, left at least 150 families homeless.

In a report, the Mandaue City Public Information Office (PIO) said the fire victims are now taking temporary shelter at the elementary schools located in the two barangays.

They were already provided with sleeping kits and toiletries as the City Social Welfare and Development Office (CSWDO) also  continues with the conduct of profiling to verify the identity of the fire victims. 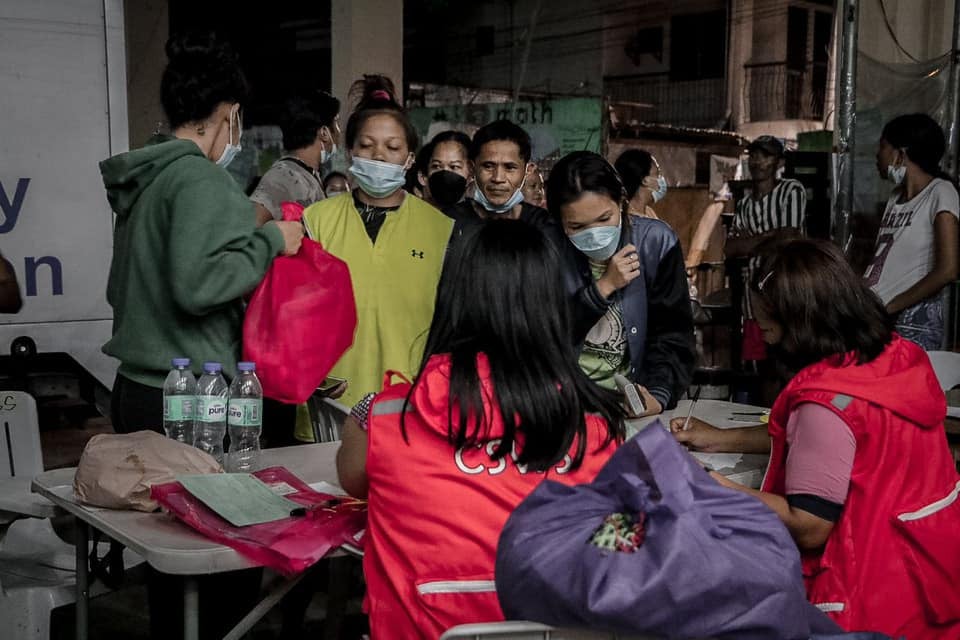 The fire that affected the two neighboring communities was reported at 7:40 p.m. on Saturday and immediately spread since most of the homes there were made from light materials.

Fire  investigators continue to look into the cause of the fire.

Mandaue City’s PIO said residents remain lucky since no one died or was hurt during the fire incident. 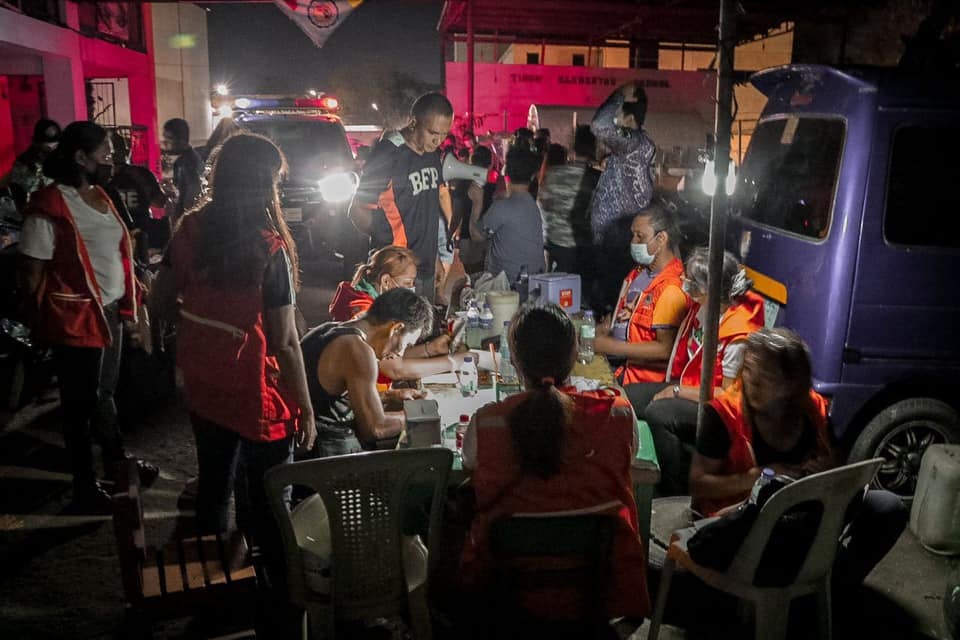 On Sunday, Jan. 9, the CSWDO personnel have already started preparations for the distribution of hot meals to the affected families and for the release of starter kits and relief packs.

Read Next
CCPO exec warns vs hoarding, overpricing of commodities