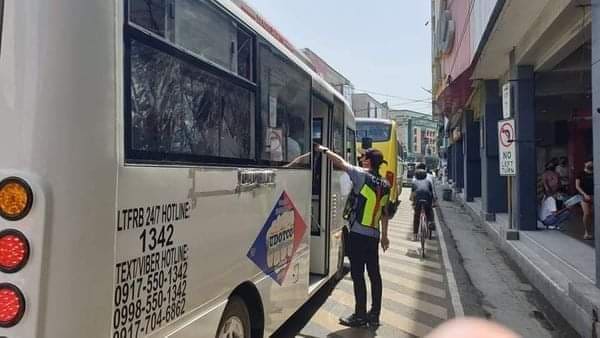 CEBU CITY, Philippines — Cebu City Councilor James Cuenco, the head of the Jeepney Task Force, will be writing to Mayor Michael Rama on the possibility of providing free shuttle service for workers in the city.

This after a noticeable decrease of plying public utility vehicles (PUVs) has been observed following Typhoon Odette even by the Land Transportation Franchising and Regulatory Board in Central Visayas (LTFRB-7).

Cuenco said that the problem is not the units as there are sufficient available units registered for the city’s demand. The problem, he said, is that drivers may not have returned to driving just yet.

(I am writing to the mayor to provide shuttles to complement our current situation just until the public transport sector recovers. The problem is that a lot of drivers are also victims. Their houses are also damaged. We really need time to recover.)

While the transport sector recovers from the typhoon, Cuenco sees the need to deploy shuttles for workers since many employees are now working on site due to the lack of electricity and Internet connectivity at their homes.

This may have also caused the current disproportionate demand and supply of PUVs in the streets of the city.

For now, the JTF is finding a way to pool more drivers who can serve the shuttles needed for the workers. The city has 12 buses that can serve as free shuttle service for workers.

The councilor hopes for a favorable response from the mayor as there is a need to ensure that workers have enough public transport to help them get to work on time.

Too many passengers, too few PUVs — LTFRB-7

Read Next
ARQ Sports excited to have Macado, Wild on board