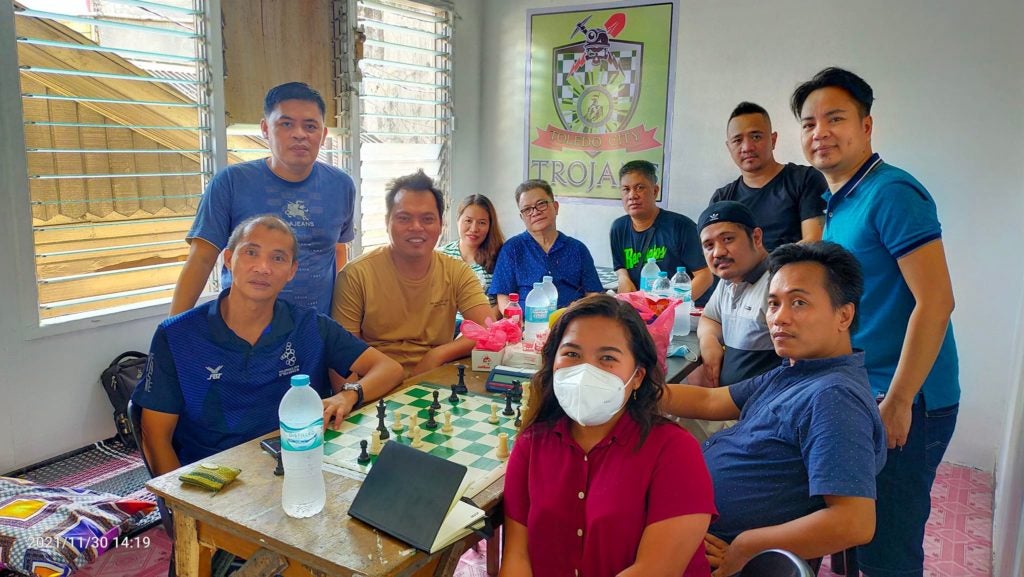 CEBU CITY, Philippines— The Toledo Trojans playing team owner, Jeah Jean Gacang believes that they just might have found the missing piece to their success puzzle with the addition of National Master (NM) Merben Roque to their ranks for the upcoming Professional Chess Association of the Philippines (PCAP) Second season slated to start on January 22.

In an interview with CDN Digital, Gacang who is also a lawyer said that they are very grateful to have NM Roque on their team and already considered the latter as an asset for their campaign in the All-Filipino Conference.

PCAP has three conferences this year, similar to what it had last year.

“We are grateful that Sir Roque will be playing for Toledo this season. The Team believes he will be a great asset to the Team. With his experience and talent, I have faith that he will make a huge impact on each member. Perhaps, the missing piece in our own puzzle,” said Gacang.

He was officially drafted last January 8 by the Trojans during PCAP’s virtual draft day wherein around 200 hopefuls participated.

NM Roque’s addition to the Trojans will be a huge boost for the team. He was the only player from Cebu to finish 16th overall in the Fédération Internationale des Échecs (FIDE) Asian Zonal 3.3 Chess Championships 2021.

The Trojans are very optimistic of a better outing this year after struggling in the third conference last November wherein they finished seventh in the southern division with 11 wins and 12 losses.

They were able to reach the playoffs, but were eliminated by the second conference champions, Iloilo Kisela Knights in the quarterfinals.

Nevertheless, the Trojans learned their lessons and look forward to diving into virtual chess action on January 22 against 23 other teams.

“The Team considers this second season as an opportunity to improve and grow. Making it to the quarterfinals last conference only means we still have so much to improve. We just hope that all the universe will conspire in helping us achieve our goal this season,” added Gacang.      /rcg

Read Next
Santisima bout with Gonzales in US moved from Feb. 5 to March 4