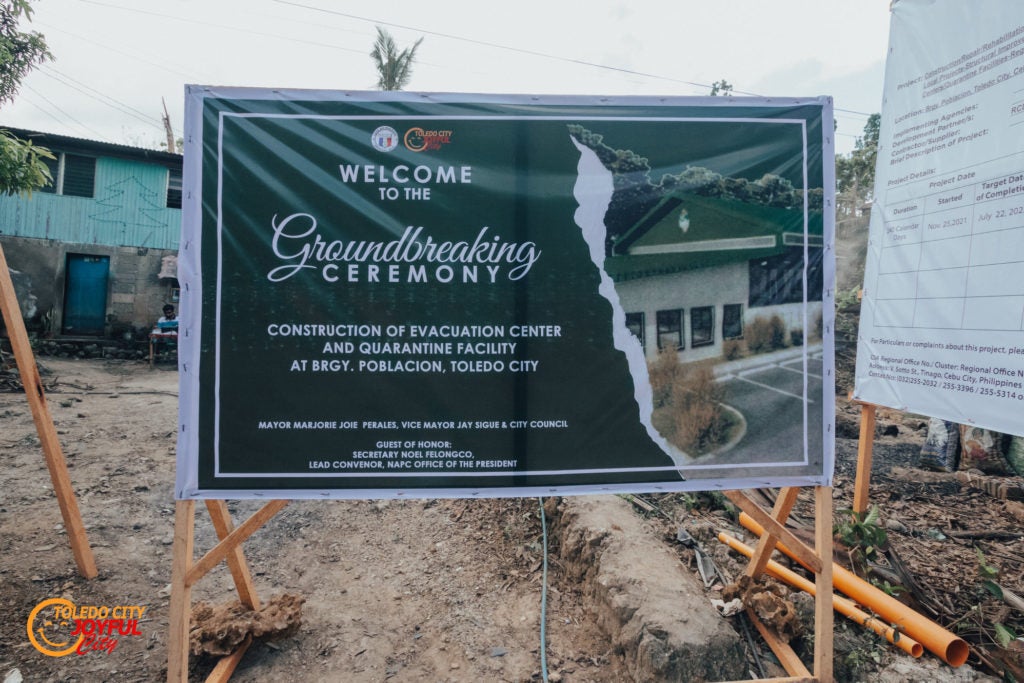 MANDAUE CITY, Cebu – Toledo City in midwestern Cebu will soon have its own evacuation center and quarantine facility.

The project that is funded by the Department of Public Works and Highways (DPWH) cost P33 million.  It is located in Sitio Tunnel in Barangay Poblacion.

An advisory from the city’s Public Information Office (PIO) says that the facility will serve as quarantine area for patients with symptoms of the coronavirus diseases 2019 (COVID-19) and will be converted into an evacuation center during calamities.

As of Sunday, January 16, the city already logged a total of 48 active cases of the infection, of which, 16 were logged on the same day. 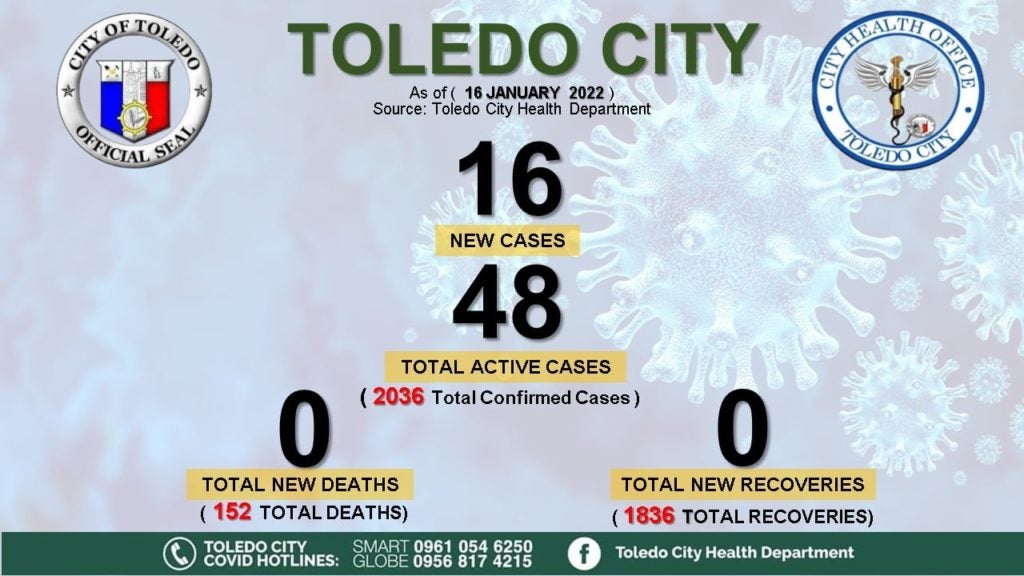