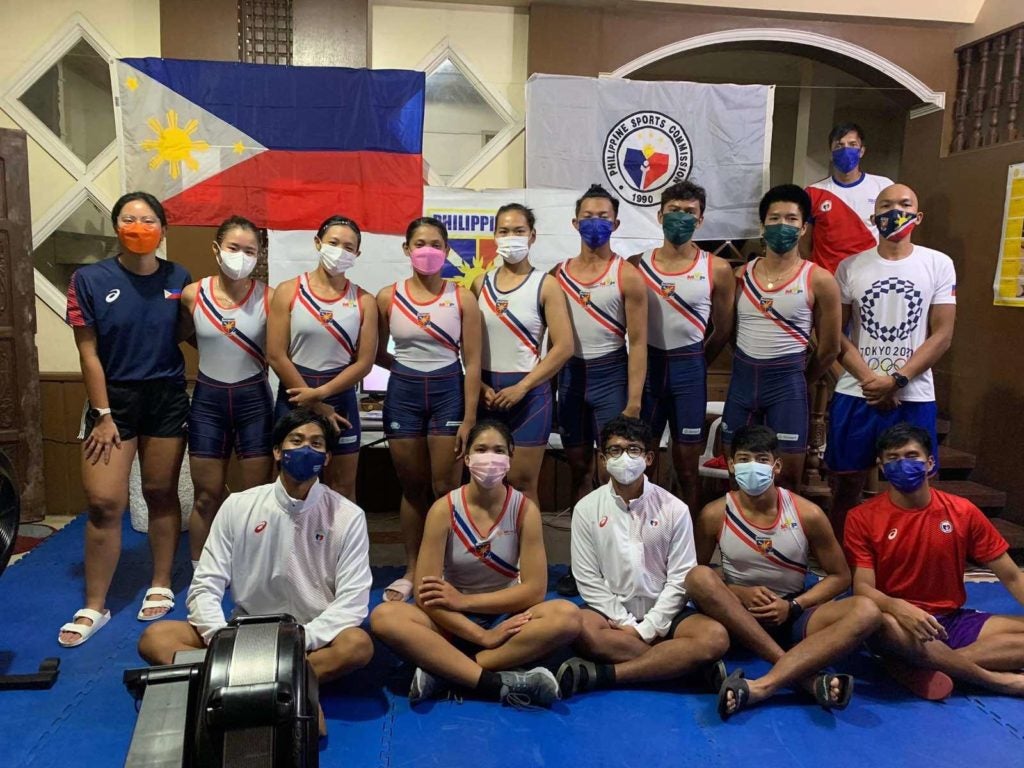 CEBU CITY, Philippines—Filipino rowers made a strong impression in the Asian Rowing Virtual Indoor Championships held over the weekend.

This as they finished the international rowing competition with six silvers and two bronze medals.

Olympian Chris Nievarez vied in the international rowing event and finished with a silver medal after clocking in six minutes and 25.90 seconds in the men’s under-23 2,000-meter event.

The Filipino rowers did their respective performances at the Philippine Rowing Association (PRA) headquarters at the La Mesa Dam in Quezon City under a bubble setup.

“We are very satisfied with the performance of our rowers that despite the Covid-19 pandemic that limits face-to-face and actual training on the water, they stayed in competitive form,” PRA president Patrick “Pato” Gregorio said.

“We are looking forward to the Southeast Asian Games in Hanoi and the Asian Games in Hangzhou later this year, and this is a good start for the team as they gear up for these major international competitions.”

The competition is one of several sanctioned events for qualification to the World Rowing Indoor Championships held virtually.