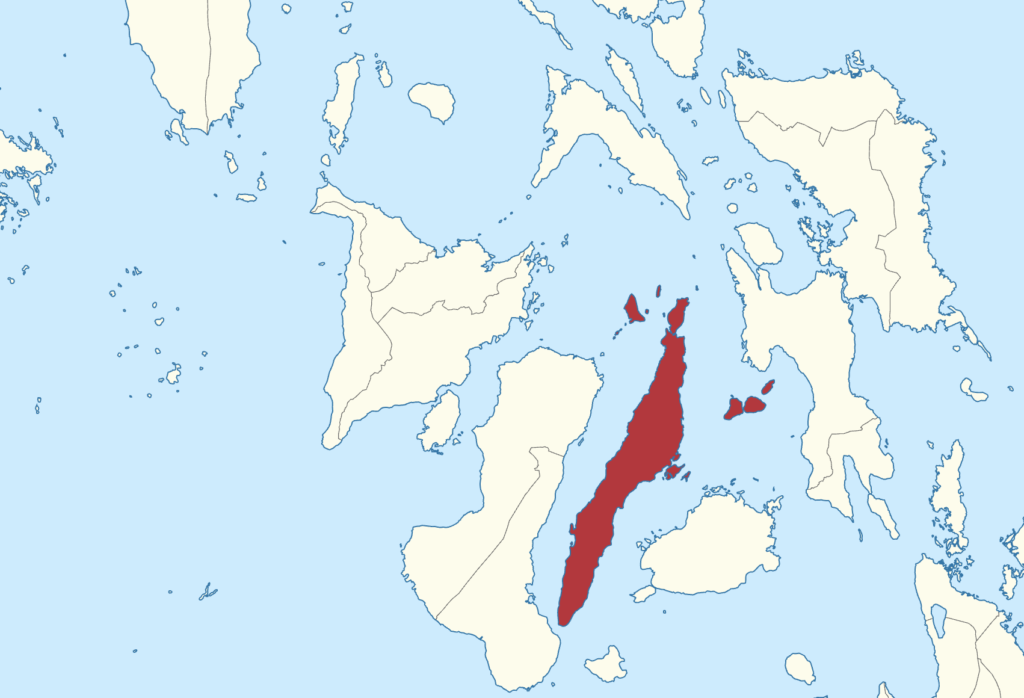 CEBU CITY, Philippines — The entire Cebu Island will remain under the Alert Level 3 starting on Tuesday, February 1, and is expected to last until February 15, 2022.

Acting Presidential Spokesperson, Secretary Karlo Nograles, announced on Sunday, January 30, 2022, that Cebu City, Mandaue City, and Lapu-Lapu City remain under the Alert Level 3 together with Cebu Province. Apart from that, neighboring provinces such as Bohol, Negros Oriental, and Siquijor also remain under the same alert status.

This alert status will take effect starting on Tuesday, February 1 to February 15, 2022.

Cebu Island is made up of Cebu Province and the cities of Cebu, Mandaue and Lapu-Lapu.

Previously, the cities of Mandaue and Cebu were reverted to Alert Level 3 on January 14. Starting January 16, Cebu province was also placed under the same level together with nearby provinces in Central Visayas including Bohol and Negros Oriental.

Earlier, the Inter-Agency Task Force on the Management of Emerging Infectious Diseases (IATF-MEID) has recommended that Lapu-Lapu City will be placed on Alert Level 3 starting on Sunday, January 9, 2022, until January 15, 2022. However, the Lapu-Lapu City government submitted an appeal before the national government’s anti-COVID task force to reconsider their new quarantine status.

Later on January 13, some offices in Lapu-Lapu city have implemented protocols under Alert Level 3.

Under Alert Level 3, intrazonal and interzonal travel are subject to “reasonable restrictions” that may be imposed by local government units, the IATF said.

Individuals aged 18 below and those belonging to the vulnerable population are also permitted access and travel to procure and avail essential goods and services and for work.

The following establishments and activities are prohibited under Alert Level 3:

Metro Manila, 7 other provinces to be under Alert Level 2 starting Feb. 1

Read Next
NBI-7 to ‘wire thieves’: You will be arrested, jailed, fined