Love for coffee gives this police chief an ingenious idea

This is the reason why he came up with an idea that, he thought, would be able to help their clients, especially those handled by the Women and Children’s Protection Desk.

Libres decided to put up a coffee shop in the station in Barangay Opao to help ease trauma among victims. It’s called the Kapihan sa Singko. 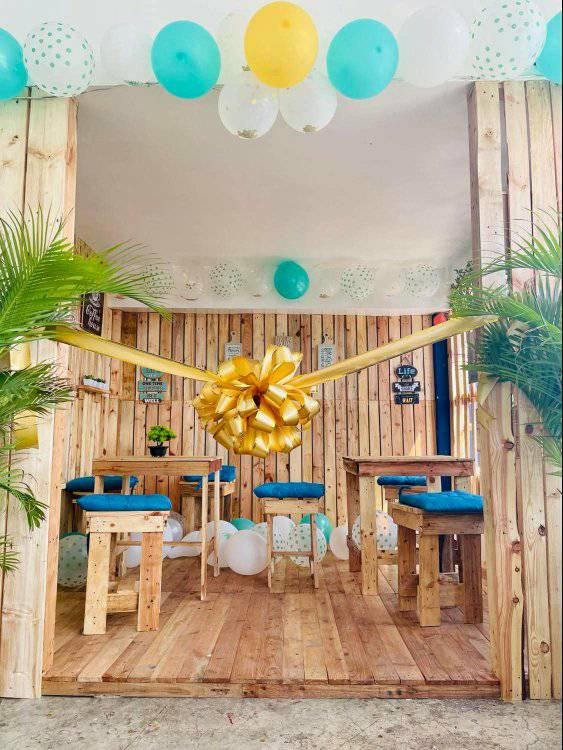 He thought of the idea because of his love for coffee.

(Me personally, if I feel stressed, I go to a coffee shop. I will stay for hours there. When I get home, I’m relaxed.)

He said he wants to have a place wherein the people with the most traumatic experiences could freely disclose themselves with no hesitations and judgment.

(That’s my concept, that our clients, who experienced traumatic situations, when they arrive the station, coffee first. Let’s do the usual talk before we tackle the problem. That’s what we’re trying.)

Libres said he noticed that some of their clients, particularly those women and children who were abused, are hesitant to open up with their personnel. From the usual pink room, Libres said that he thought of changing the environment from a station-based four-cornered room to a coffee shop.

As per their initial observation, some clients who have tried this new approach told him that it really helped them open up with less to no reservations.

(Some our hesitant, they are scared especially if it is their first time to be in a police station. So I was thinking of a nice approach wherein our clients, those who file complaints in the station, will at least feel at ease.)

Libres revealed that others behind this idea are also various stakeholders who shared their resources also for the love of coffee and the idea itself. He also said his personnel  helped in the construction of the coffee shop.

Here are some of the photos taken during the construction of MCPO Station 5’s mini coffee shop. 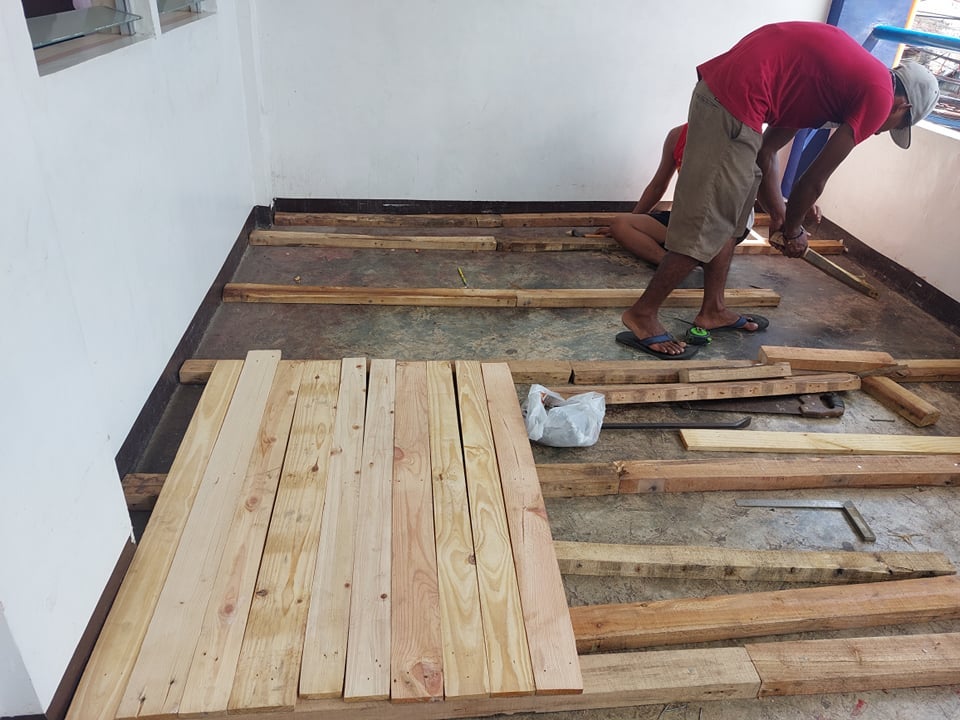 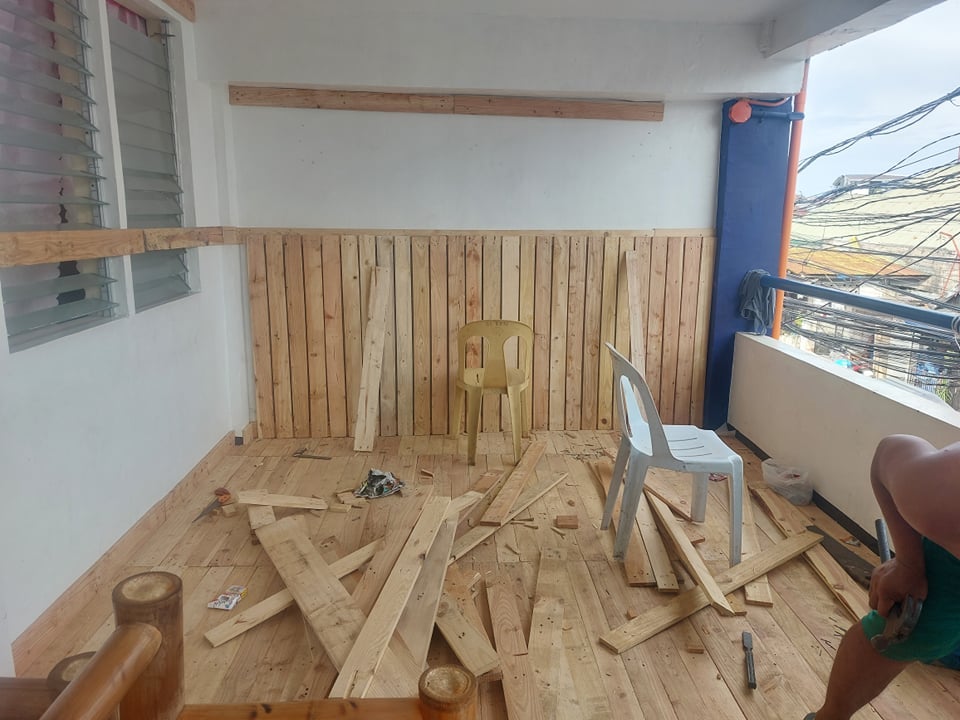