Diether Ocampo apologizes for car crash, thanks those who rescued him 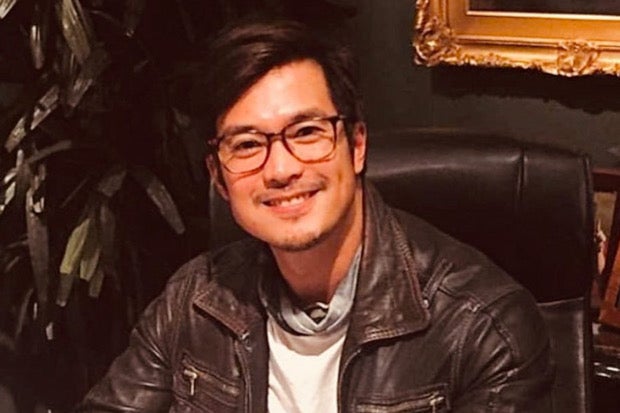 Diether Ocampo has issued his apologies through his talent agency Star Magic following his vehicular accident in Makati.

Ocampo recounted how he came from an “exhausting meeting” before the accident, as per a statement released on his behalf on Star Magic’s Instagram page yesterday, Feb. 5.

“On Feb. 3, 2022, I had a long and exhausting meeting which lasted until almost midnight. As I was driving home, I figured in a vehicular accident involving my SUV and a truck,” he said.

The actor apologized to those affected by the accident and expressed his gratitude to those who extended their help, particularly Philippine Red Cross personnel, and doctors and nurses from Makati Medical Center.

“I am relieved that no one else got hurt and I apologize for any inconvenience I may have caused due to the unfortunate accident, especially to the other party,” he stated.

Ocampo told fans that he only got minimal injuries from the accident, and he is now in a better condition and recovering in his home.

“I am extremely grateful that I emerged unscathed except for a bump in the head and some bruises. I’m very thankful for God’s continuous mercy and protection,” he added. “I am feeling better now and I have already been cleared to recuperate in private.”

Ocampo’s SUV crashed into a garbage truck, which was temporarily stalled along the side of the highway as collectors were gathering trash. The collision took place on the southbound lane of the service road along Osmeña Highway. According to a respondent on the incident, Ocampo was under the influence of alcohol when they rescued him.