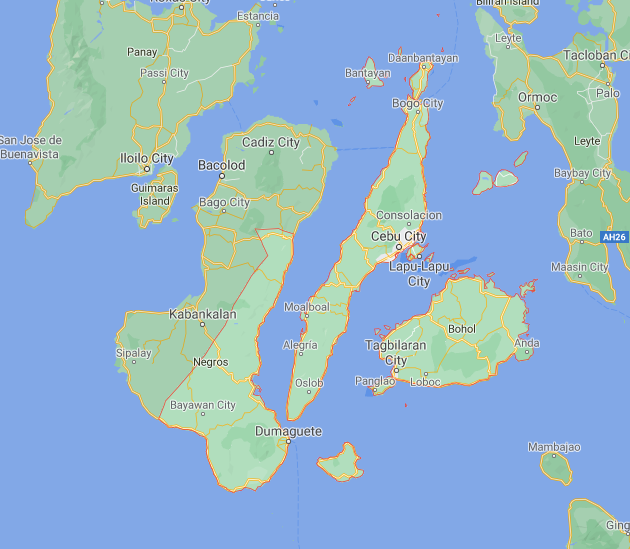 CEBU CITY, Philippines — Several areas in Central Visayas are being considered as election hotspots as the region’s Commission on Elections (Comelec-7) and law enforcement agencies gear up for the election season.

Comelec-7 on Thursday, February 10, revealed that they were considering to put some areas in Central Visayas under their Election Watchlist (EWAS).

However, Lawyer Ferdinand Gujilde, legal officer and spokesperson of Comelec-7, said the complete and official list of EWAS would only be released after thorough evaluation had been conducted.

(There are a few areas that we will place in the election watchlist. But they are still subject to continuing evaluation.)

(We still don’t have the exact number but according to my estimate I think these are very few in the province of Cebu, maybe in Negros (Oriental). And also in Bohol, but (these are) still subject to evaluation.)

Central Visayas is made up of the provinces of Cebu, Bohol, Negros Oriental and Siquijor.

Officials from Comelec-7, the Police Regional Office in Central Visayas (PRO-7), and the Armed Forces of the Philippines-Visayas Command are set to meet on Friday, February 11 for the Regional Joint Security Control.

The joint committee will discuss, among others, which areas should be tagged as election hotspots.

Campaign period for National Candidates for the upcoming polls began last February 8. For local bets, it will commence this March 25.

Together with Comelec-7, AFP-Visayas Command, Parish Pastoral Council for Responsible Voting, National Citizen’s Movement for Free Elections, and religious sectors, they signed a Pledge of Commitment for Kasimbayaan.

Brig. Gen. Roque Eduardo Vega, in his speech, also vowed they will intensify measures to make the May 9, 2022 polls safe and fair.