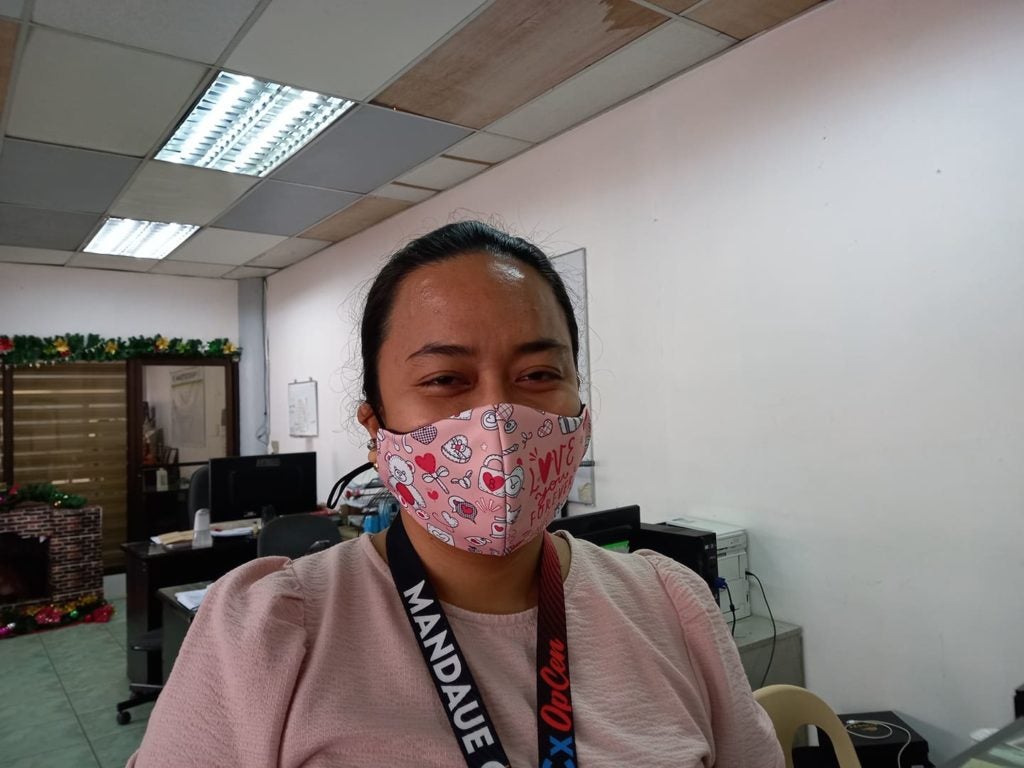 The city’s positivity rate has significantly decreased to 13.02 percent from almost 50 percent in January according to Dr. Ligaya Lakambini Dargantes, deputy chief of the city’s Emergency Operations Center.

Despite the decrease, the city’s positivity rate is still a bit far from the five percent threshold set by the World Health Organization (WHO) which would indicate that coronavirus transmission is under control.

Dargantes added that the city’s COVID-19 cases are on a plateau.

She said the cases recorded were still two digits. Last month the city recorded two to three digits in the number of infections.

She added that the city recorded a significant number of recoveries which was also because the isolation days were shortened.

Only less than 10 COVID-19 deaths were also recorded in January with the majority having comorbidities, she said.

They are yet to record COVID-related deaths for this month.