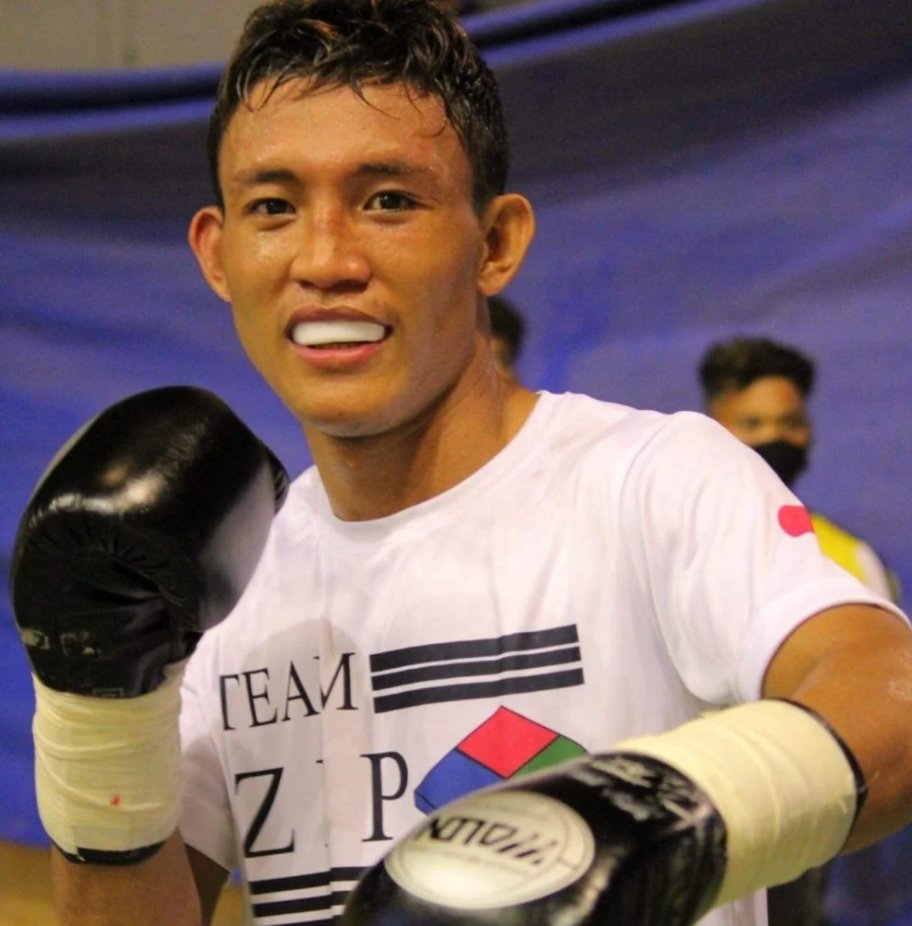 However, he has been training regularly for months in Cebu under Zip Sanman Promotions, and he did not leave a single stone unturned in preparing against Sarguilla.

(For me, he is working doubly hard but for me, I will give my best. We have prepared our game plan. We have been training despite us knowing late who our opponent will be, but we have already prepared for this.)

Cataraja, a criminology graduate from the University of the Visayas, is currently ranked No. 10 in the World Boxing Organization’s (WBO) super flyweight division along with top-ranked four-division world champion Donnie Nietes and No. 14 Jade Bornea.

(I will always show my best because I want to prove my talent if this can be good for international (fights).)

Cataraja is unbeaten at at 13 wins with 11 knockouts with an 85 knockout percentage. He is also the former WBO Youth super flyweight champion.

Cataraja, a former ALA Boxing Gym prospect, impressively knocked out his four previous opponents while Sarguilla is yearning for a win to bounce back from a five-fight slump.

If he wins, Cataraja wants to test his mettle in the United States.

(I would like to test my skills in the US so that I will know the limit of my talents. I am excited to go to the US.)

He also revealed that he planned to go back to Japan to train and serve as sparring partners with world champions there.

He is only waiting for the country to lift its travel restrictions due to COVID-19.

(We are waiting for Japan to open so that we can train there. They are also excited there for my career.)