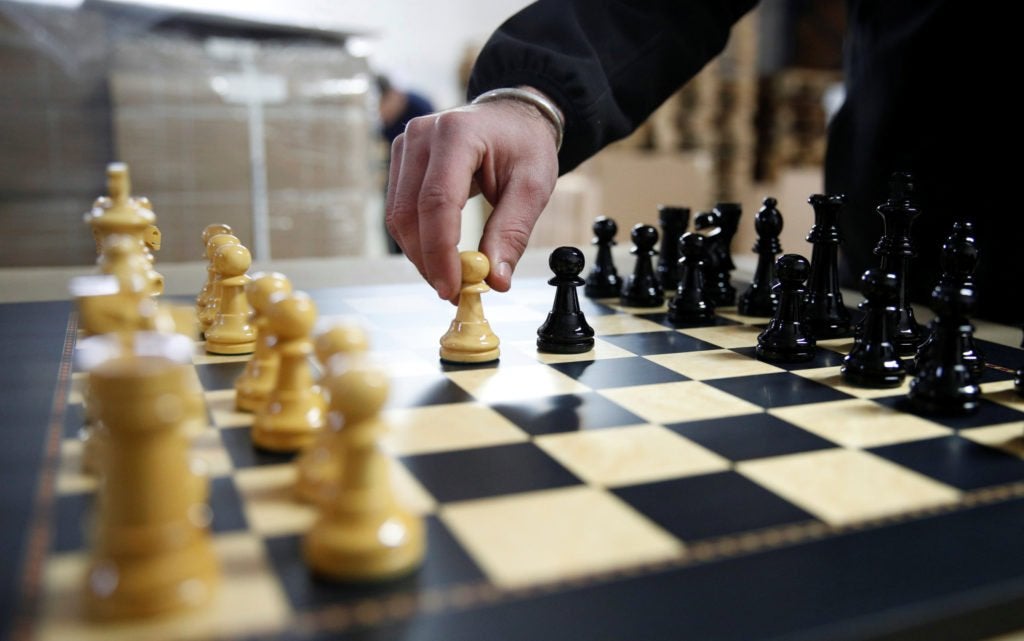 The Trojans who are ranked No. 5 in the southern division handily beat the heavily-favored northern division’s No. 2 team, 12.5-8.5.

It was a morale-boosting victory for the Trojans who opened their campaign last Wednesday with a loss from the Caloocan Loadmanna Knights, 9-12.

With the victory, the Trojans retained the No. 5 spot in the southern division with 14 wins and nine defeats good for 268 points.

They inflicted the Predators’ fourth loss in the tournament. The latter has 19 wins.

Unfortunately, PCAP’s official website has not uploaded the individual match results between San Juan and Toledo City as of this writing.

Meanwhile, the Cebu City Wizards suffered two huge losses in the hands of former PCAP champions, Laguna Heroes, 1-20, and to the Isabela Knights of Alexander, 5.5-15.5.

With the two losses, the Wizards remain at the No. 10 spot in the southern division with a 5-18 (win-loss) record.

After Wednesday’s online chess action, the Iloilo Kisela Knights remain on top of the southern division standings with a 21-2 (win-loss) slate followed by Davao Chess Eagles (18-5) at second and the Zamboanga Sultans (16-7) at third.