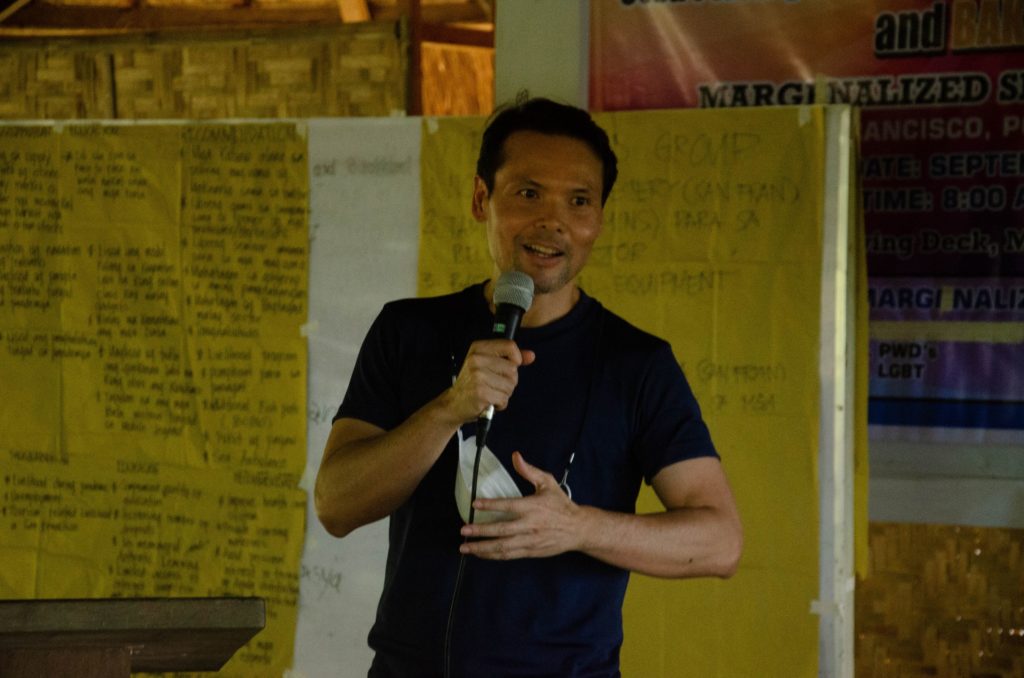 A survey conducted by non-government organization RP-Mission and Development Foundation Inc. revealed that voters in Cebu preferred Garcia over Durano.

Sought for his comments, Durano dismissed the results, adding that election-related surveys are now rampant. He also pointed out that he was leading in two other local surveys conducted in Cebu.

“Daghan man survey nanggawas. Two local surveys were also made in Cebu in the past months. In both surveys which also had over 1,000 respondents, we won with 65%. Ato nalang ni tan-awon inig May 9,” he said.

RP-Mission and Development Foundation Inc. on March 1 published results of a survey they conducted among 1,200 Cebu voters last January.

It was part of their ‘Halalan 2022 Nationwide Survey’.

Garcia emerged as the top choice in the province, scoring 78 percent. Durano, on the other hand, got 15 percent.

In Cebu City, it was Councilor Dave Tumulak leading the mayoralty race.

For her part, Garcia, while admitting that she ‘was surprised’, welcomed the results.

“In fact, it came as a surprise, to me, that there was such a survey done. I guess it was a nationwide survey for the local positions,” said Garcia.

“I wish to thank the Cebuanos for their continued trust and confidence in me. Truly, Cebuanos know who is true to her work and does all that she can for Cebu in spite of all the challenges,” she added.

Garcia will be facing Durano, the former head of the Department of Tourism (DOT), for the gubernatorial race in the upcoming May 9, 2022 elections.     /rcg