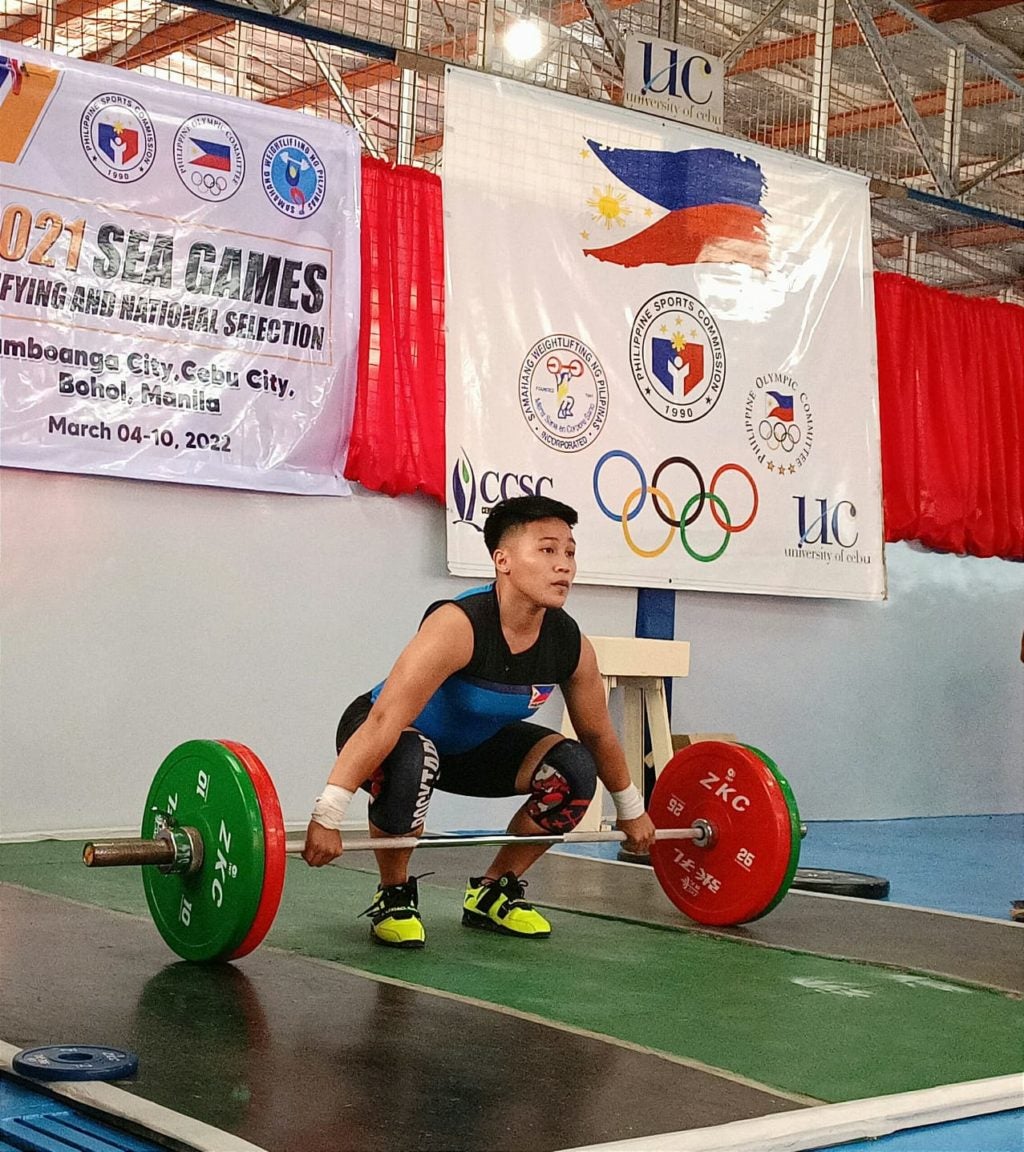 Both are hoping of qualifying for the 31st SEAG which will be held in Hanoi, Vietnam this May.

The 23-year-old Ando, the pride of Barangay Carreta, Cebu City vied in the 64-kilogram division while the 18-year-old Sarno of Bohol competed in the 71kg division.

Cebu hosted one of the three qualifying legs that SWP organized. The other legs are in Zamboanga and Manila.

According to SWP Chairman, Mark Aliño, they were initially planning to hold a unified qualifying tournament in Bacolod City earlier this year.

However, he revealed that the Philippine Sports Commission (PSC) did not approve their request for a budget in holding the qualifiers.

“No budget approved by PSC. It’s supposed to be in Bacolod. Without University of Cebu, wala mi maka paduwa karon,” said Aliño.

“Because of budgetary constraints from PSC, we decided to have it in several legs.”

Aliño thanked UC, particularly its president, Augusto W. Go for providing them the venue of their important competition.

Aliño handed a token of gratitude to Go for his support in their competition. In behalf of Go, UC Group Chief Legal Counsel Atty. Manuel Elijah J. Sarausad accepted the token.

For his part, PSC Commissioner and Philippine chef de mission for SEA Games Ramon Fernandez clarified that the PSC cannot finance all of the NSA’s expenses due to the pandemic.

“With the pandemic PSC cannot finance all their expenses, NSAs must find ways to look for funds from other sources just like what other NSAs are doing,” said Fernandez who recently donated loads of gymnastics equipment to Cebu City through PSC.

Around 30 weightlifters, including current national team members, competed. SWP officials also announced that they will only reveal the official results of the competition after the Manila leg on March 12.