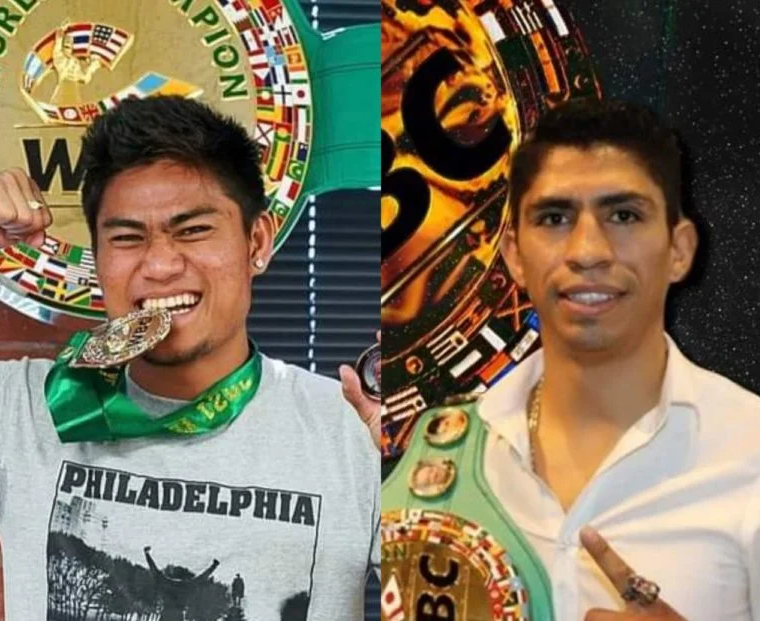 The Premier Boxing Championships or PBC included Magsayo and Vargas’s world title duel in its scheduled events for the rest of the summer in the United States.

Magsayo and Vargas’s world title bout is one of the most anticipated boxing matches this year as both boxers are unbeaten with a very high knockout percentage on their resume.

His victory improved his unblemished record to 24 wins and 16 knockouts. Magsayo has a 67% knockout rate in his resume, but he had a difficult time landing solid punches against Russell Jr. during their 12-round showdown despite the latter injuring his right shoulder.

Magsayo dethroned Russell after two judges scored the bout 115-113 in his favor while the other judge saw it even at 114-114.

Vargas clinched his 35th victory along with 22 knockouts. He has a knockout rate of 63% and won his last six bouts from 2017 via unanimous decision.

He was sidelined in 2019 due to a foot injury, forcing him to relinquish his world title.    /rcg