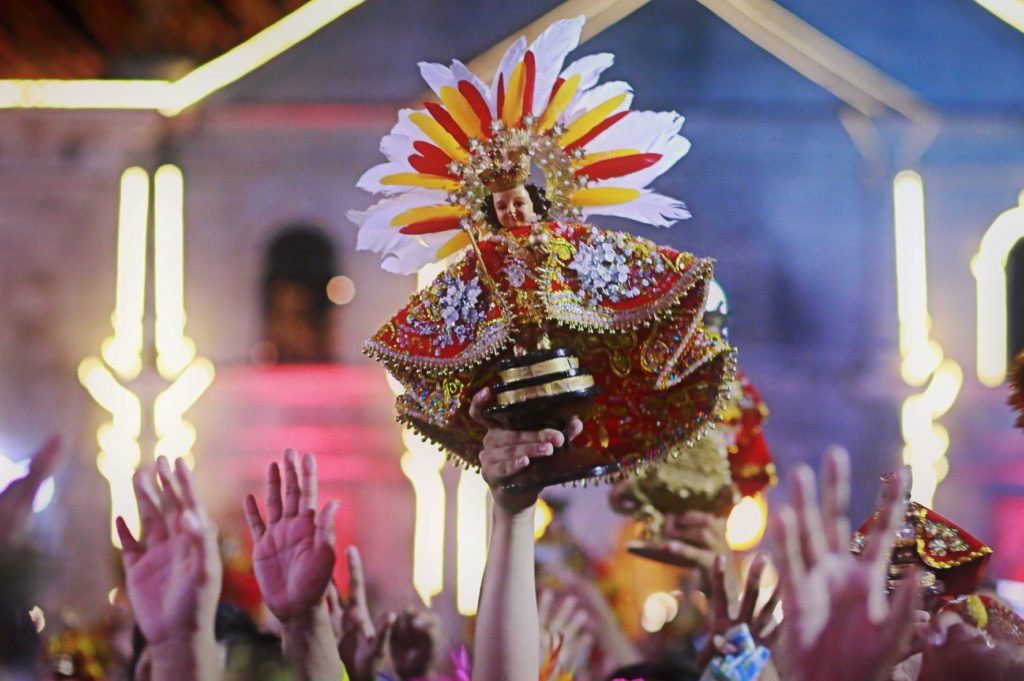 Just recently, the festival was chosen by the International Events and Festivals Association (IFEA) Korea as one of the Top Three Ocean Cities’ Festivals, according to a statement issued by the Department of Tourism in Central Visayas (DOT-7).

The award will be conferred at the Ocean Tourism Festival City Forum in Tongyeong City, Korea on March 25, 2022.

DOT-7 Director Shahlimar Hofer Tamano said the award is a “recognition of the grandeur that is Sinulog.”

“It is an acknowledgment of the role that the festival plays in enhancing the lives of the Cebuanos and tourists,” he added.

The DOT-7 statement mentioned of Gang saying that Tongyeong City is interested in coming up with a “cooperative arrangement” with Cebu for knowledge-sharing towards further developing both cities as tourist destinations.

IFEA Korea is recognized as an authority on Asian festivals specializing in research and the collection of practical knowledge on these cultural celebrations.

The association organizes activities such as conferences and competitions to discover excellence and creativity in festivals throughout the region.

Cebu’s Sinulog Festival was nominated through a global selection process. Recommendations were received from the branches of the World Festival Association in America, Europe, Asia and Africa.

Domestic festival experts later on voted from a list of finalists from which the members of IFEA Korea also selected the winners.

Sinulog is a ritual prayer-dance honoring the Señor Sto. Niño held every third Sunday of January.

The first Sinulog grand parade was held in 1980 and the festival has since evolved into becoming one of the Philippines’s biggest event.