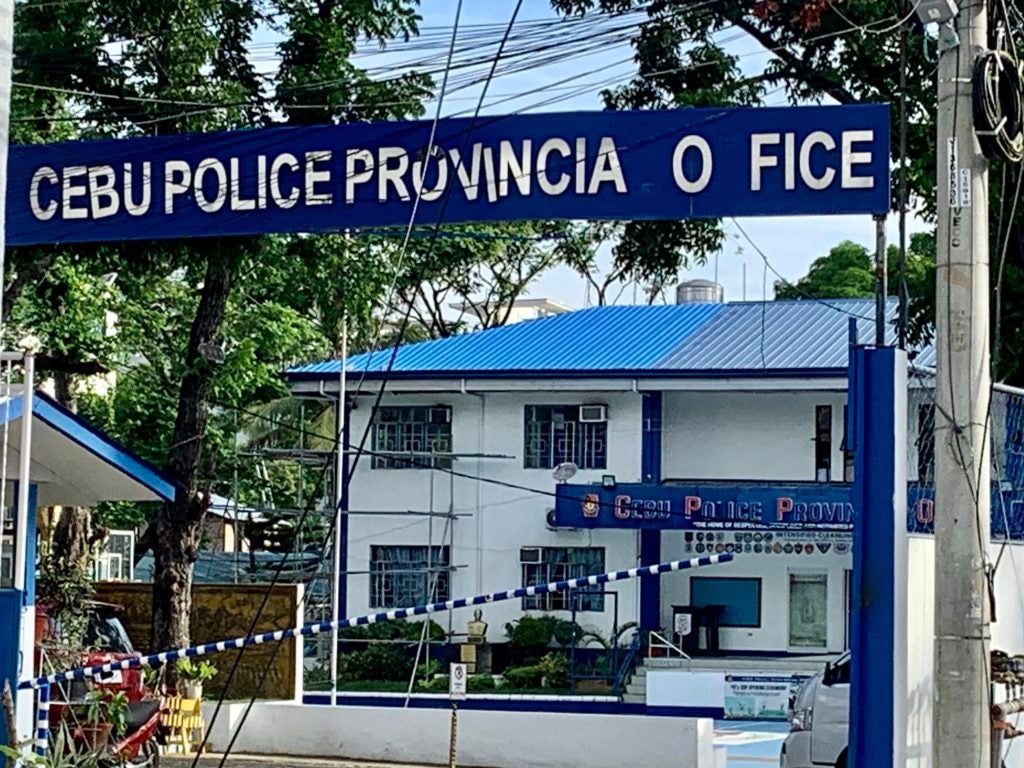 Police of the Cebu Police Provincial Office do not anticipate ‘undesirable events’ that may happen during May 2022 election.

CEBU CITY, Philippines — The Cebu Police Provincial Office (CPPO) do not anticipate possible ‘undesirable events’ in the province for this coming May 2022 election.

Police Colonel Engelbert Soriano, CPPO director, said that even if there is intense political rivals among aspirants in Cebu province, still Cebu province is generally peaceful.

“This is very unique in the province of Cebu na makikita mo na nagbabatian sila (you will see them greeting each other), they greet each other, talk to each other, pero (but) these are intense political rivals. Based on this, I do not anticipate any undesirable events this May 9. (The elections will be) Generally peaceful,” Soriano said.

Soriano made this remark as they would hold their provincial peace covenant signing on Tuesday, March 22, 2022, that will be participated by the representatives of the Commission on Elections, Department of Interior and Local Government, Armed Forces of the Philippines, and those who are seeking for provincial electoral posts.

The purpose of this activity, Soriano said, would be to show the people or the voters that law enforcement agencies and those aspirants would be one in their objective, which would be to ensure a peaceful, safe, and accurate election.

Soriano said that the activity would also be their launching of their (police) efforts to beef up security measures, especially that the local campaign would start on March 25.

If there are cities and municipalities that will be considered as Election Watchlist Areas (EWAs), Soriano said that this would be up to the Comelec.

“That’s up to the Comelec. Since January 8, lahat incidents (all incidents), we furnished the Comelec as managerial tool if magdeclare sila (they would declare).  We provide the reports, they have the sole authority to declare,” he said.

Over this, Soriano further assures the Cebuanos that police are available 24/7 in ensuring security in the province.

(We have been through a lot of disasters, maybe the election would not be a disaster. The people are tired of problems…Our security plan is ready and the candidates have committed that our elections will be peaceful.)