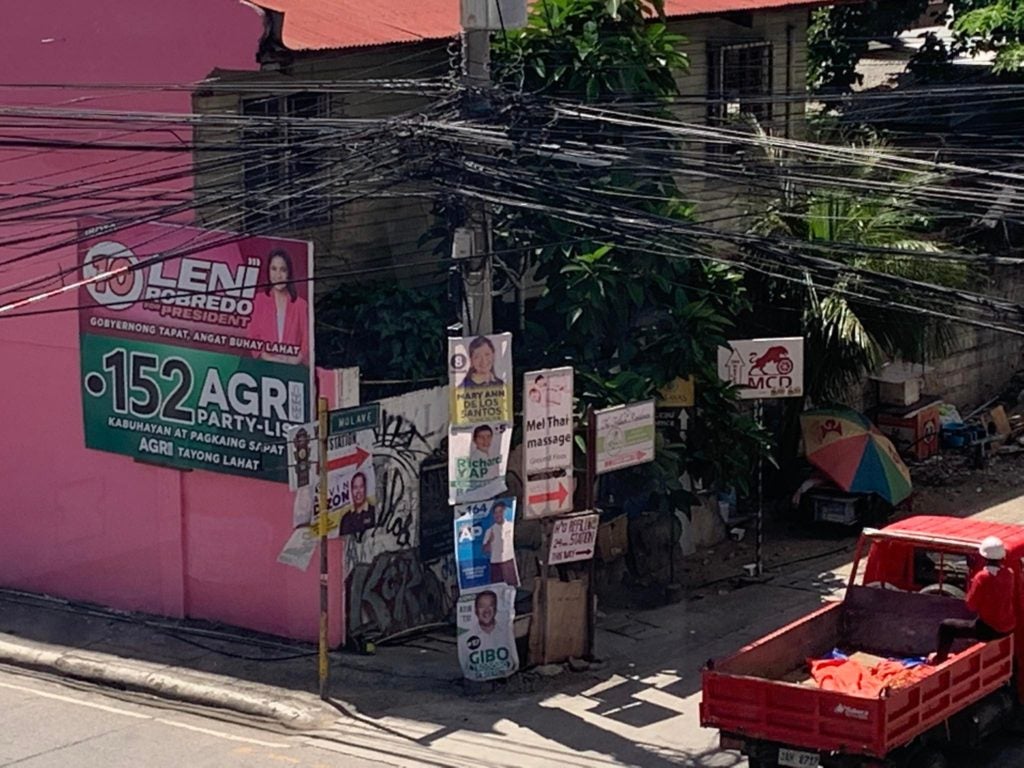 CEBU CITY, Philippines — The Commission on Elections (Comelec) is set to start on April 12 the Cebu province-wide removal of illegal campaign posters.

But before that, acting Election Officer Marilous Paredes of the Cebu City south district election office, is asking candidates here to already order the removal of their own campaign posters to avoid sanctions under the Omnibus Election Code.

The posting of campaign posters that do not comply with the allowed size and on unauthorized places is considered an election offense.

Also, Paredes said, that for a campaign poster to be considered as legitimate, this should contain the name of the person who had it printed.

Paredes said she would appreciate it if the candidates would heed her appeal that they remove their unauthorized campaign materials.  And they should do this before April 12, she added.

She said that aside from being an election offense, the unauthorized posting of election materials, in most cases, also cause dispute among neighbors especially if they support opposing candidates.

Candidates should always seek the permission of property owners before they start hanging their posters.

Private owners have every right to remove posters that are hanged on their property without their consent.

Meanwhile, Paredes said, they are also looking into concerns on the inclusion of some of the candidates faces on tarpaulins printed for a government program or campaign.

She is specifically referring to the inclusion of Mayor Michael Rama’s face on tarpaulins that were hanged in the different sitios here as part of the city’s COVID-19 vaccination campaign.