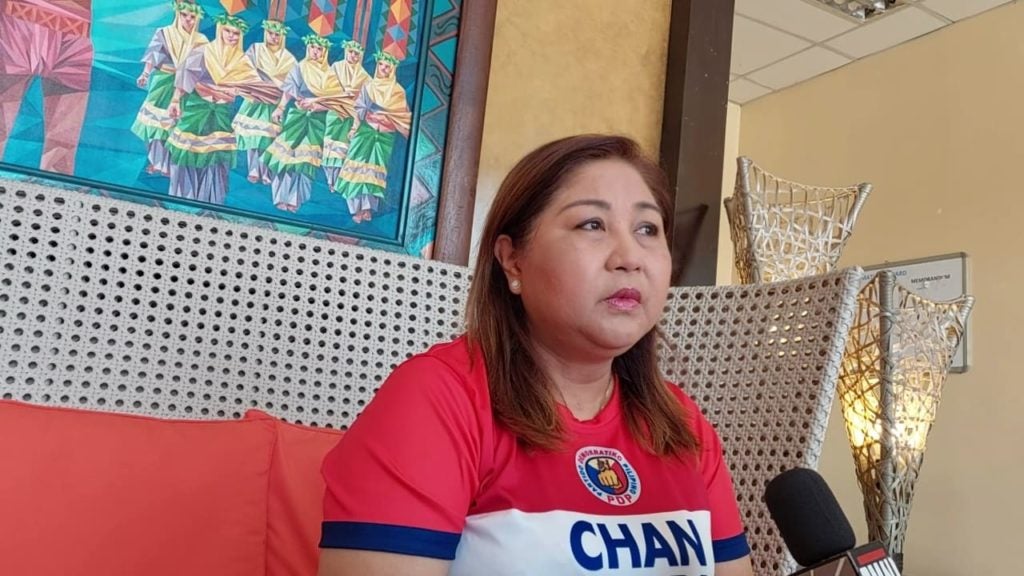 LAPU-LAPU CITY, Philippines — The Lapu-Lapu City Government has formally invited President Rodrigo Roa Duterte to attend the closing of the 500th Victory at Mactan on April 27, 2022.

Lapu-Lapu First Lady Cindi King-Chan, the former chairperson of the City Tourism Cultural and Historical Affairs Commission (TCHAC), said that currently, they are still waiting for the reply of the Malacañang on their invitation.

Highlight in the celebration this year is the burying of a time capsule for the groundbreaking of the Lapulapu Museum.

The museum will feature collections showing the life of Datu Lapulapu, who is considered the first Filipino hero, for defeating the Spanish conquerors led by Ferdinand Magellan.

“So mag-groundbreaking ta kay last year virtual raman to ang atong ground breaking. So we are coordinating with NHCP,” she added.

For this year’s reenactment of the Battle of Mactan, King-Chan said that this will also be open to the public.

Last year, the reenactment of the Battle of Mactan was done virtually and was not opened to the public due to the increasing cases of Coronavirus Disease 2019 (COVID-19).

The reenactment will also be done in the afternoon, and will still be performed on a stage and not in the coastal area.

A gala night will follow the reenactment, with free dinner and performers, including Cebuana singer, Dulce.        /rcg