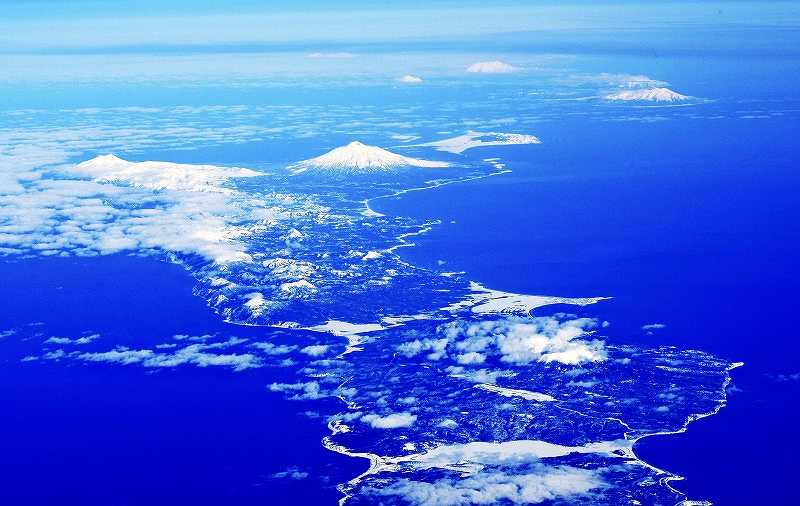 About 200 anti-tank missiles, along with self-propelled artillery and drones, are said to have been deployed on the islands of Kunashiri and Etorofu in the northern territories, which are Japanese territory occupied by Russia after World War II.

On March 25, Russia also announced the start of military exercises with more than 3,000 personnel in the area. Those exercises took place on Japanese islets in the northern territories and also in Russia’s own Chishima archipelago, also known as the Kuril Islands.

Russia opposes the sanctions Japan has imposed over its invasion of Ukraine. It is believed that Moscow might increase military exercises in the northern territories in response.

Following the invasion, Russia issued a list of “unfriendly” countries that included Japan, the United States and European nations. On March 21, Moscow also announced the suspension of peace treaty negotiations between Russia and Japan in retaliation for the sanctions.