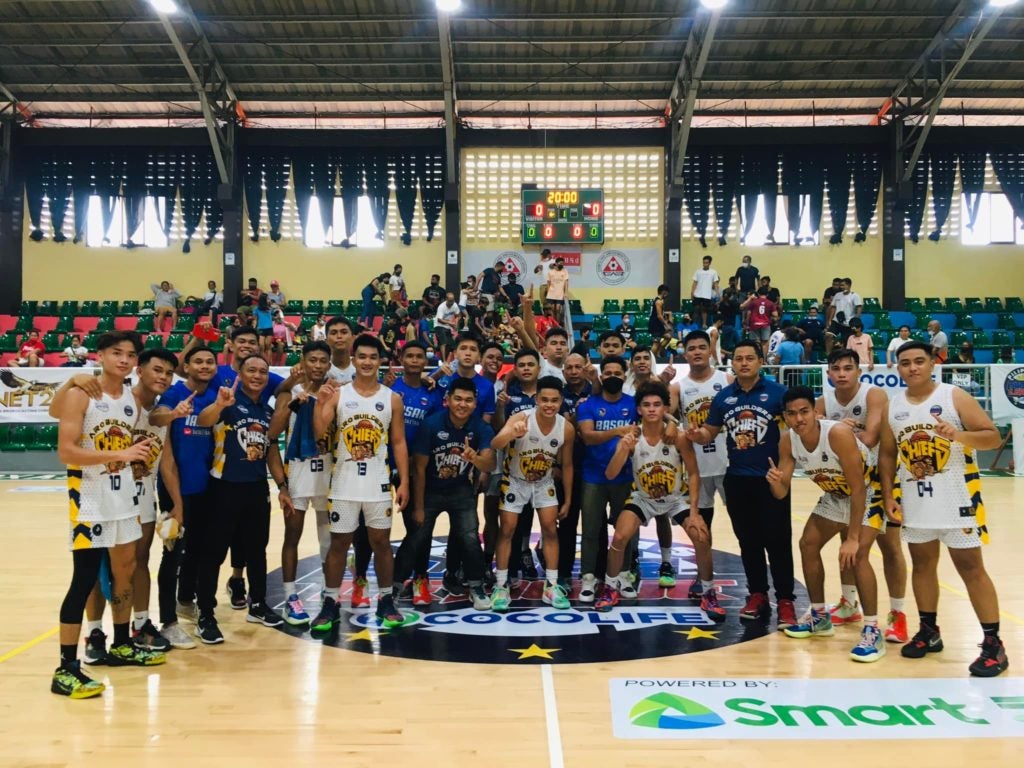 CEBU CITY, Philippines — The ARQ Builders-Lapu-Lapu Chiefs opened their campaign in the 2022 Pilipinas Super League (PSL) U-21 Aspirants Division Invitational Cup with a nerve-racking victory against the KSB Iligan Crusaders, 73-72, on Sunday, April 3, 2022 at the Manuel Roxas Sports Complex.

Mitch Almodal led the Chiefs with nine markers, four rebounds, and two steals to grab their first hard-earned win in the tournament.

The Lapu-Lapu Chiefs were cruising smoothly by building a commanding lead, 66-54, and even extended it as much as 15 in the fourth period with Zaldy Dizon topping it with his back-to-back jumpers from the baseline.

However, from a 15-point lead midway in the fourth period, the Crusaders turned the tables and went on a scoring blitz and grabbed the lead, 72-71, headed by Jerick Cañete who capitalized from several turnovers committed by Lapu-Lapu with 30 seconds left.

With 10 seconds left, Dizon sank a crucial jumper from the baseline that gave Lapu-Lapu Chiefs the lead, 73-71. Jerick Bancale then had a crucial steal that prevented Iligan from gaining a possession and held on until the final buzzer.

The loss spoiled Jerick Cañete’s 32-point performance for the Crusaders.

Before the thrilling final period, both teams had a cold start, finishing the first period with a 15-10 score. Both teams also struggled from both ends of the floor, each committing more than 20 turnovers.

Nonetheless, Lapu-Lapu of coach Roger Bergado passed their first game test. Their next assignment is against the Iligan City Archangeles on Friday, April 8 at 3:00 PM.

Consolacion Sarok Weavers locked and loaded for PSL U-21 wars