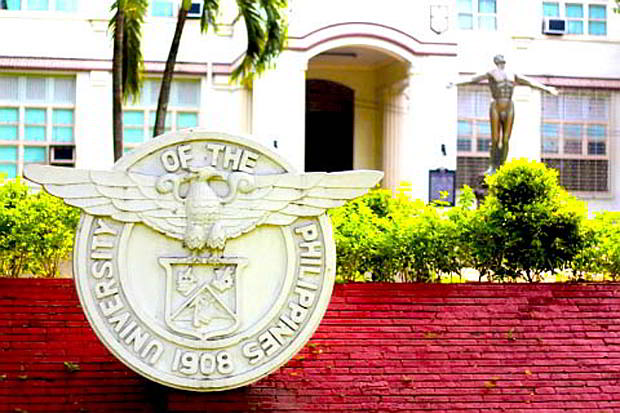 CEBU CITY, Philippines – The University of the Philippines Cebu (UP Cebu) belied reports circulating on social media, alleging that its faculty members have forced students to join election-related rallies.

In a statement published on April 25, 2022, UP Cebu denied sanctioning its faculty body to compel students to attend political rallies of the opposition otherwise the latter would fail.

“The University of the Philippines Cebu Administration categorically denies the false claims made in a Facebook post concerning its faculty member compelling students to “attend a political rally of the opposition or they will fail” or giving students “low grades for presenting Marcos accomplishments.” This is completely baseless,” portions of the university’s official statement read.

“It (UP Cebu) is non-partisan and encourages the free exchange of ideas, beliefs, and convictions,” it added.

UP Cebu made the statement, which was signed by its acting Chancellor, Clement Camposano, days after photos claiming to be copies of memorandums issued by some universities in Cebu, instructing students to participate in election rallies.

Most of these photos turned out to be fake and manipulated.

“UP Cebu, as other Constituent Universities of the UP System, places a high value on the ideals of Honor and Excellence and accords all its constituents – faculty, students, and staff – due respect in exercising their freedom of choice and expression,” UP Cebu stated. /rcg

Elections are all about your vote

PRO-7 chief: 1,270 cops to be deployed for election duties in CV