Margot O: Improve lives of informal settlers because they deserve it, not for ‘pretty’ view 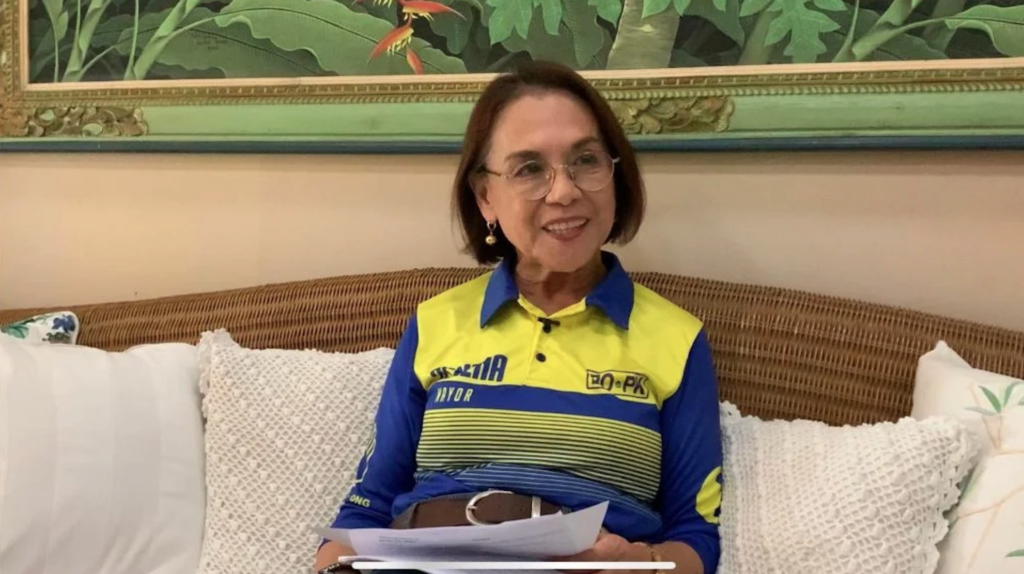 CEBU CITY, Philippines — Cebu City mayoral candidate, former Councilor Margot Osmeña, of the Bando Osmeña Pundok Kauswagan (BOPK), said that improving the lives of informal settlers should be a priority for the city government because they deserve it.

This was her response when asked to weigh in on the issue regarding the poverty backdrop of the Cebu Cordova Link Expressway Lane (CCLEX) showing the underdeveloped Barangays Pasil and Ermita amid the glory of the newly built privately-funded tollway bridge.

Tommy O said that he refused to let the project displace the residents of the area while Rama claimed that the changes in the project prevented the development of the area.

As for Margot Osmeña, Pasil’s long history and strong resilient residents are an integral and beloved part of Cebu City. The culture that Pasil has brought in the past years shows the beauty of diversity in this highly urbanized city.

The mayoral candidate said that should she be given the opportunity to lead, helping the informal settlers will be one of her priorities not only in Barangays Pasil and Ermita but in all areas of the city.

Improving the lives of the residents should not be because they mar the “pretty” view, but because they deserve it more than anything else.

“Are we doing that because it doesn’t look good in the picture? That should not be the reason. If we are going to do that,  it’s because we actually want to help their lives. You know I was there in Pasil on the day the CCLEX opened. Of course the backdrop there, the CCLEX, I thought, oh, naa na ang mga bigtime!”

“But I don’t think that should be the reason to help the people there because the bridge looks nice and they don’t look nice. We are going to help because we have to improve the lives of people,” said Osmeña.

The candidate also recounted how she first met the people in Pasil back in the late 90s, which cemented her love for them. She said that when she was campaigning for her husband, she was told that Pasil was a dangerous place.

She went to the fish port without any fear and shook the hands of everyone even though many were testing her by rubbing their hands on fishes before shaking hers.

The then young wife did not retaliate and proceeded to talk to the people to hear their concerns, struggles, and successes. It was then that she noticed able-bodied men following her around.

“I did not understand Bisaya then but what I understood from them ila ingon nako was, ‘Ma’am kamiy bantay nimo.’ And I feel very touched, sila kunoy bantay nako,” said Osmeña.

From then on, she has committed herself to helping the people of Pasil as she felt that it was a home for her.

So for Osmeña, the debate on the “slums” of Pasil and Ermita becoming a backdrop to the Third Bridge is non-consequential to her drive to help the people there, should she be given the chance to lead the city.