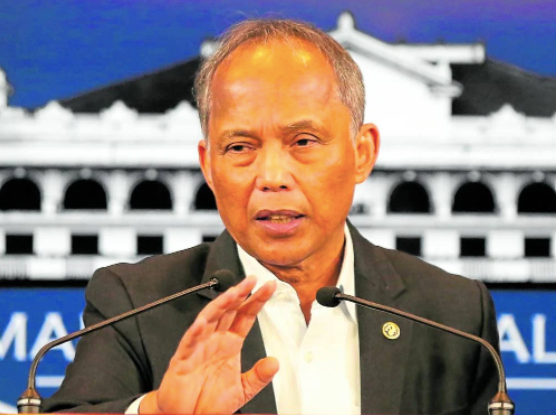 MANILA,  Philippines — The Commission on Elections (Comelec) has recognized the faction led by Energy Secretary Alfonso Cusi as the “true and official members” of the ruling PDP-Laban party.

The Comelec’s decision was stated in a resolution released to reporters on Friday.

The Cusi faction earlier asked the poll body to declare as illegitimate the PDP-Laban faction led by Senator Aquilino “Koko” Pimentel III and Senator Manny Pacquiao, who is running for president.