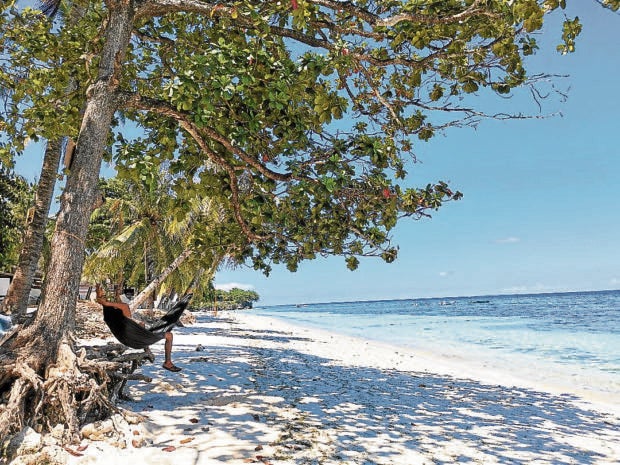 A man is enjoying the afternoon breeze while on the coastlines of a beach resort in Panglao Island, Bohol. | File photo

MANDAUE CITY, Cebu — An incumbent councilor in Panglao town in Bohol Province has accused Land Transportation Office in Central Visayas (LTO-7) Regional Director Victor Caindec of using a government program and government resources to allegedly campaign for his daughter-in-law who is running for mayor in the said town.

On April 20, 2022, Councilor Noel Hormachuelos asked the National Bureau of Investigation (NBI) to look into his accusations so that appropriate charges might be filed against the LTO-7 director and his daughter-in-law and incumbent town Councilor Amira Alia Montero-Caindec.

“With all due respect, there is an urgent need to stop and immediately put an end to these shameless acts of electioneering by said public officers,” Hormachuelos said in his April 20 letter addressed to NBI Director Eric B. Distor.

Hormachuelos is seeking election for vice mayor with mayoral candidate Edgardo Arcay under PROMDI. Montero-Caindec, on the other hand, is the candidate of the Nacionalista party, who will be seeking her first term in office as mayor with reelectionist Vice Mayor Briccio Velasco.

The town’s current mayor, Leonila Paredes-Montero, who is also the mother of Montero-Caindec, is now serving her last term in office.

Caindec has yet to comment on the accusations against him as of this writing.

CDN Digital tried to reach him on Saturday and Sunday respectively, but messages sent to his number remained unanswered.  An ally informed CDND that the LTO-7 Director is on an out of town trip. 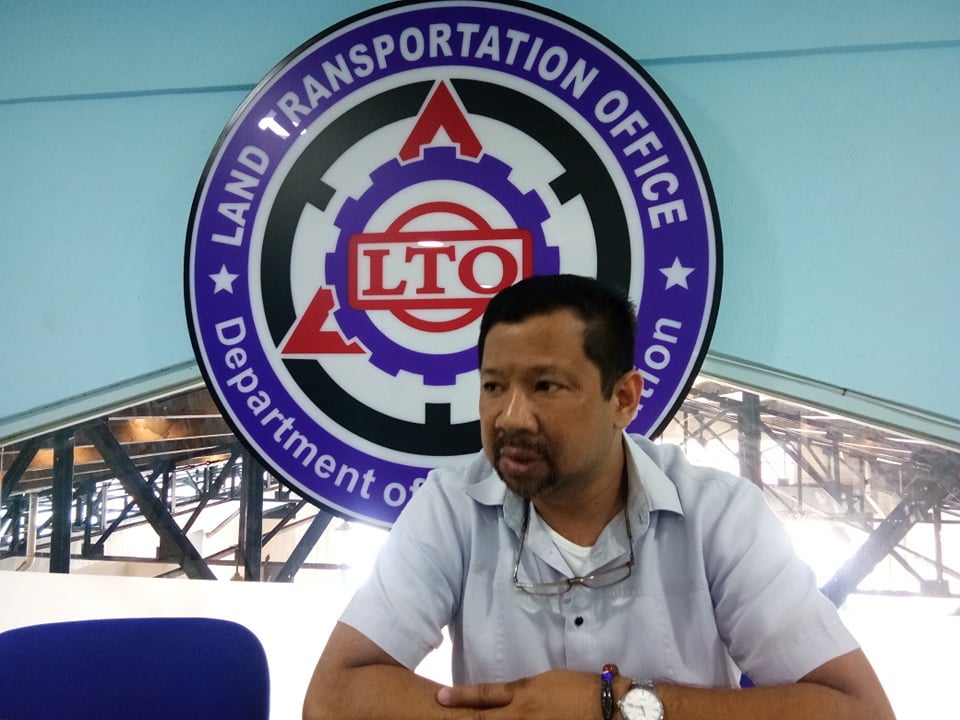 He alleged that Caindec brought LTO-7’s free Theoretical Driving Classes (TDC) to Tagbilaran City on March 29 and 30 and in the municipalities of Panglao, Dauis and Garcia-Hernandez, all in Bohol Province sans authorization from the Commission on Elections (Comelec).

The program allowed Boholanos to get a driver’s license without having to pay the P4,500 charged by private driving schools.

Hormachuelos claimed that during the conduct of the free TDC in Panglao town, Caindec and Montero-Caindec allegedly promoted the activity as if it were their “joint initiative.”

“During the actual holding of the TDC, mayoralty candidate Amira Alia Montero-Caindec, used the activity to conduct in-person campaigning with the beneficiaries and deliver speeches before them at the Panglao Cultural Center, the venue of the classes,” Hormachuelos said in his letter-complaint.

He attached to his complaint a copy of the video that was shared on the official Facebook page of the Municipality of Panglao which showed that the campaign posters of Montero-Caindec and members of her slate were on display at the TDC’s venue.

“While the classes were ongoing, LTO Regional Director Victor Caindec, openly and brazenly campaigned for his daughter-in-law Amira Alia Montero-Caindec, urging the TDC beneficiaries to vote for the latter,” Hormachuelos claimed in his letter.

Around 500 participants registered for the first batch of the TDC and another 1,000 signed up for its second batch.

In addition, the TDC participants,  Homachuelos claimed, were also made to allegedly pay P500 to P700 as medical examination fee and for the issuance of medical certificates even if they were not actually examined by a doctor on site.

During the conduct of the TDC in Dauis town on April 5, the receipts that were allegedly issued to the training participants allegedly used the business name of St. Jude Medical Clinic with a business address at A&S Bldg., MV Patalinghug Avenue, Barangay Pajo in Lapu-Lapu City.

And upon his verification, Hormachuelos claimed that the said clinic did not exist while the receipts issued to TDC participants did not allegedly comply with the format prescribed by existing revenue regulations of the Bureau of Internal Revenue.

Hormachuelos claimed that what Caindec and Montero-Caindec did were violations of the Omnibus Election Code of the Philippines, Fair Elections Act, National Internal Revenue Code, Anti-Graft and Corrupt Practices Act, and the Code of Conduct and Ethical Standards for Public Officials and Employees.

“As these acts were allegedly committed during the course of the free TDCs and in the presence of Regional Director Victor Caindec, it can be prima facie presumed that the latter sanctioned these acts to happen under his watch,” Hormachuelos claimed.