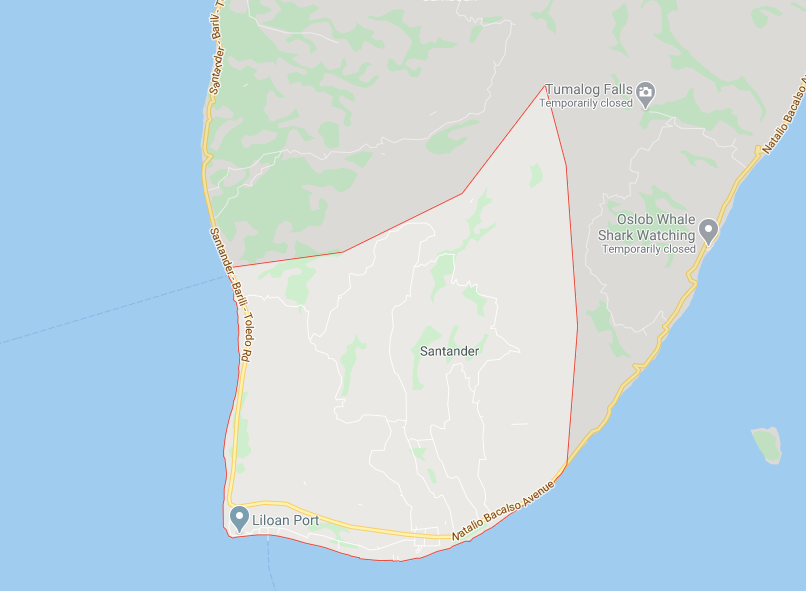 CEBU CITY, Philippines — Police are still looking for possible leads in the shooting incident involving a driver of a “campaign vehicle” in Barangay Talisay in Santander town, southwestern Cebu on Friday, May 6, 2022.

Police Colonel Engelbert Soriano, director of the Cebu Police Provincial Office (CPPO), said the victim, Rad Andrade, is already out of danger as of this posting.

He said that the incident could stem from the victim’s personal affiliations as he reportedly got into a minor altercation with someone prior to the incident. He could not, however, provide more details.

Soriano added that they could not consider the incident as election-related since the victim is not an employee of a candidate or the government and was only hired as a driver of the campaign vehicle.

At around 4:20 p.m. on May 6, Andrade was shot by an unknown assailant on board a brown Toyota Vios while traversing Barangay Talisay of the said town.

The said vehicle has pictures of Governor Gwen Garcia and Provincial Board Member Tata Salvador who is running for congressman in the 2nd District of Cebu province.

Some witnesses in the area said they saw the vehicle but failed to note down its plate number.

Andrade was with six other individuals inside the vehicle when the incident happened. While they were traversing, a car allegedly overtook them and one person opened the windshield and started shooting at the victim.

The victim is currently recuperating in a hospital in Cebu City after he sustained multiple gunshot wounds in his left chest, back, and arm.

Police were able to recover four empty shells of 9 mm caliber at the crime scene.     /rcg