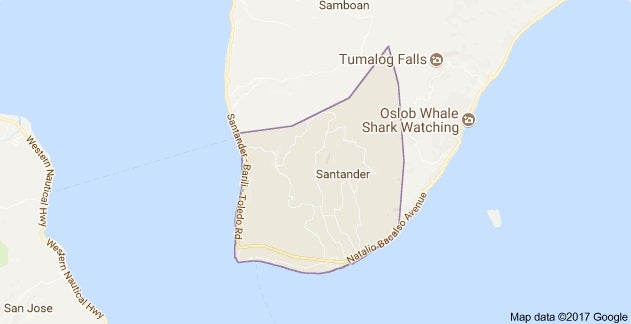 CEBU CITY — A driver of a campaign vehicle is in critical condition after he was shot and wounded by a still unidentified assailant on board a private car in Barangay Liloan, Santander town, south Cebu at past 4 p.m. on Friday, May 6.

Rad Andrade, 33, sustained multiple gunshot wounds in the body and was rushed to a hospital in Cebu City.

Based on a report from the Santander Police Station, Andrade was driving a multicab with a jingle for a local candidate when an unknown person on board a Toyota Vios fired at Andrade.

Members of the victim’s family who were at the back of the multicab were unscathed.

Police were tight-lipped about the identity of the local candidate Andrade was campaigning for while an investigation was being conducted.

Recovered from the crime scene were four empty shells of a 9mm caliber pistol and a slug of a still undetermined gun.

Police investigators are conducting a hot pursuit operation to arrest the assailant.

SITG created to investigate ambush of cop in Cebu City

Read Next
Vote for our country’s future: Cebu Caritas says in statement released during online forum