Primary Homes Inc. (PHI), the trusted and award-winning real estate developer in the Visayas, opened a new and bigger office in Bohol on the 2nd level of Island City Mall last April 30, 2022. 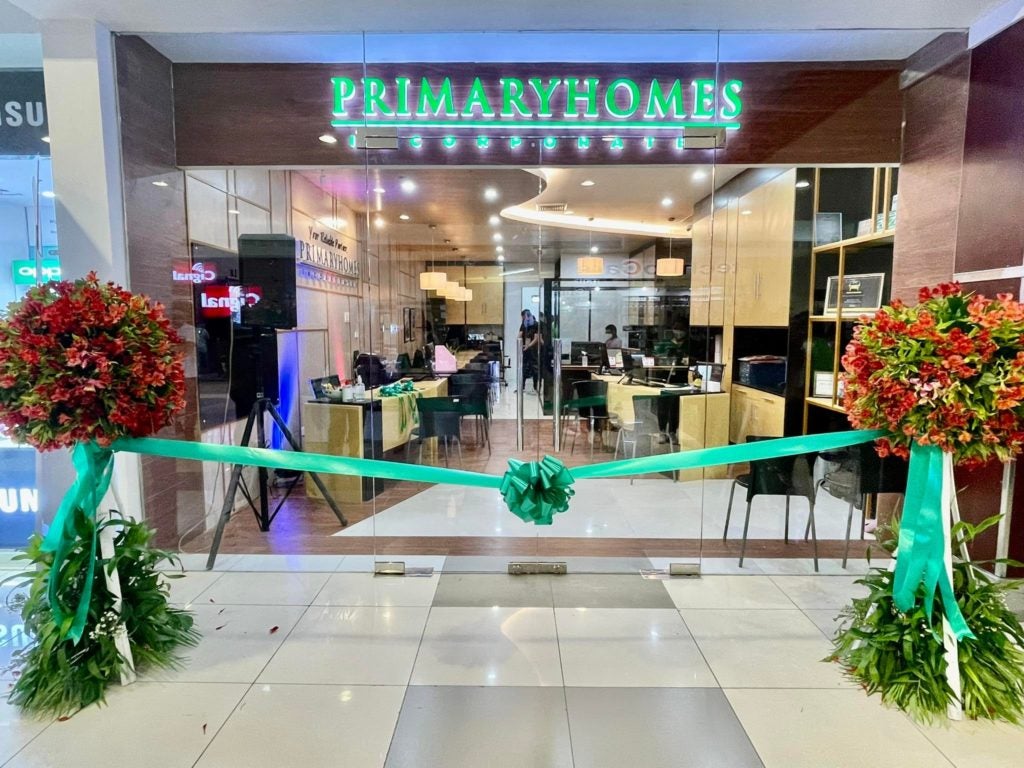 Primary Homes Inc.’s (PHI) new office on the 2nd level of Island City Mall in Bohol was opened last April 30, 2022. It will be the developer’s headquarter in the province. | Know more here

The office will serve as PHI’s Bohol headquarters and offer a bigger space for their partners and agents. It will also connect with and address the needs of the increasing client base in the province. It will also make available hundreds of properties around the Visayas under the company’s different brands.

“As a customer-driven brand, we are very excited to offer our partners here a much-improved space and, to our Boholano clients, a comfortable place as we take them through their home buying journey,” Liu said. 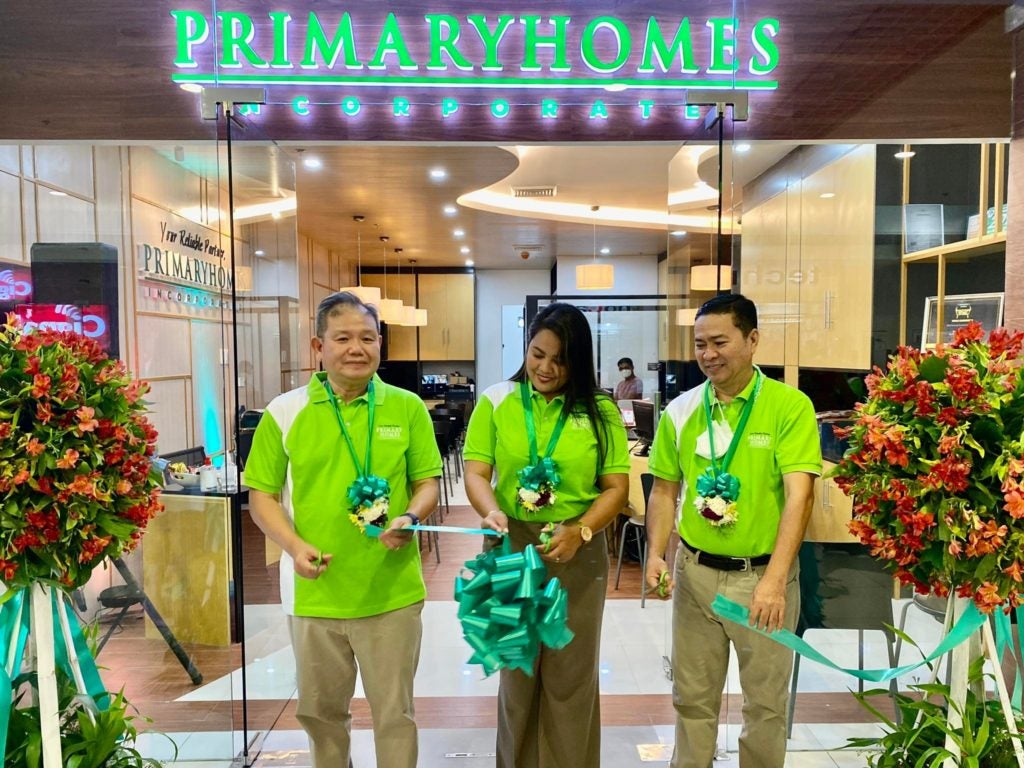 The opening of PHI’s new office also commemorated the tenth anniversary since the developer launched its first project in the province.

In 2011, PHI first opened to Boholanos and launched Royal Palms Uno in April 2012, the first residential project of PHI in Bohol and the introduction to the Royal Palms series. Since then, the company has earned the trust of the Boholano market and is highly endorsed by Boholano real estate agents. 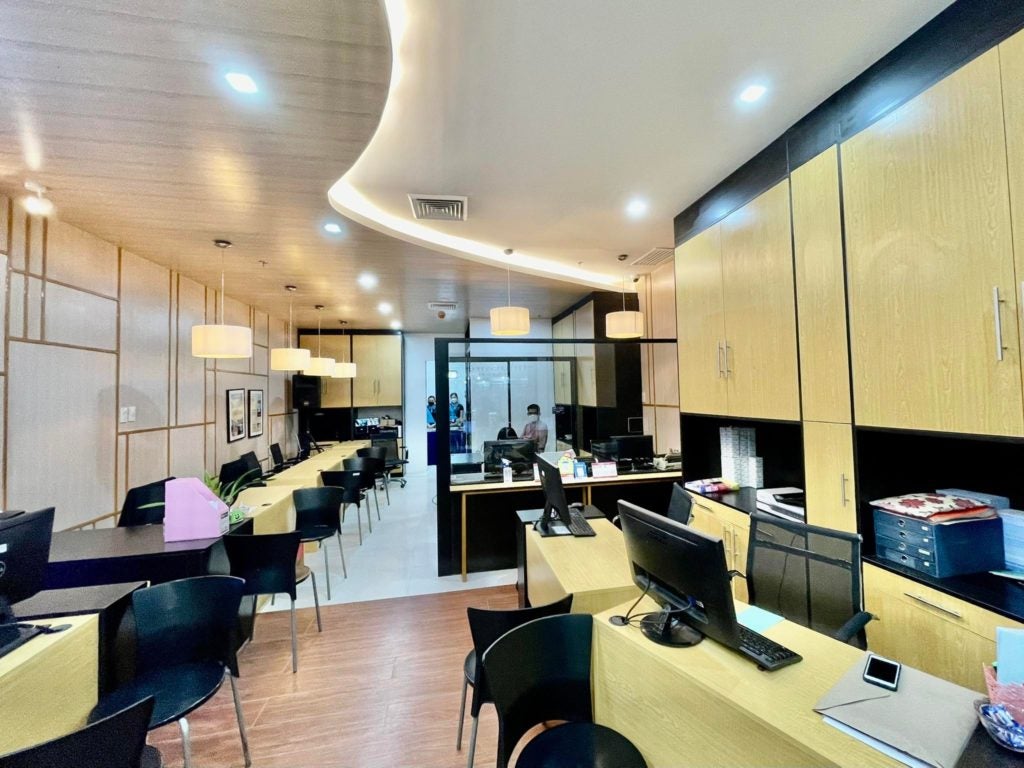 The accelerating real estate opportunities in the island province have propelled the company to build an impressive portfolio of projects such as Royal Palms Dos, Royal Palms Tres, Richwood Homes, Royal OceanCrest, and Royal Palms Quatro—all in Panglao Island; and Colorado Homes in Baclayon.

Along with opening its new office, PHI also launched Royal Palms Quatro on the same day. This is the company’s latest project in Panglao Island that solidified the developer’s presence in one of the country’s fast-growing economies. 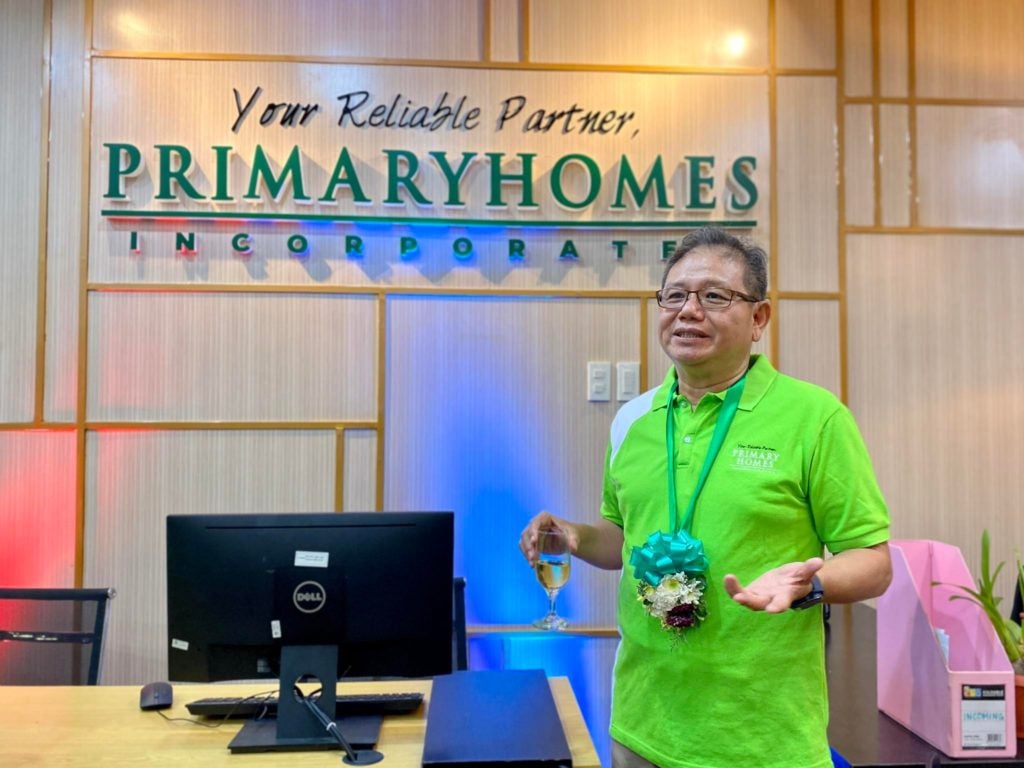 PHI office at the Island City Mall is now open from Mondays to Saturdays, 9 AM to 7 PM. To start your home-buying journey in Bohol with PHI, call 09176261530 or visit www.primaryhomes.com.