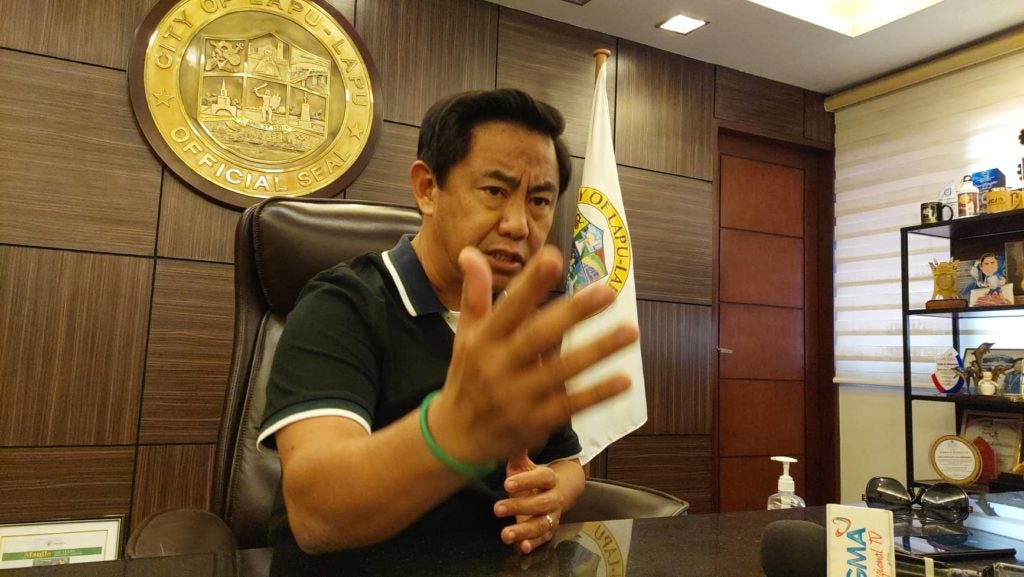 LAPU-LAPU CITY, Philippines — The seven barangay captains, who were accused in the case of Grave Oral Defamation in relation to the Cybercrime Act of 2012 that was filed by Lapu-Lapu City Mayor Junard “Ahong” Chan, were already apprehended on Monday morning, May 16, 2022.

Militante, however, recommended bail of P36,000 for each of the accused for their temporary release.

Chan, for his part, said that he hoped that the barangay captains had learned their lesson not to make false accusations that tainted the mayor’s reputation.

The case stemmed from the action of the barangay captains, who filed a case of malversation of public funds and violation of the Anti-Graft and Corrupt Practices Act against the mayor before the Office of the Ombudsman Visayas due to alleged questionable coronavirus disease 2019 (COVID-19)-related purchases of the city.

(What we have is on the record. What they did is baseless because their accusations were baseless. You know that in COA we have no disallowance, we have no suspension. What they did was just to shame their fellowman. So my message to them, let this be a lesson to you.)

He said that their camp was also looking for additional charges that they could file against the barangay captains.

“So aside from that ang atong mga abogado nagtutok pa kung unsay atong ma-file against them,” he added.

(So aside from that, our lawyers are focusing on what other things that we can file against them.)