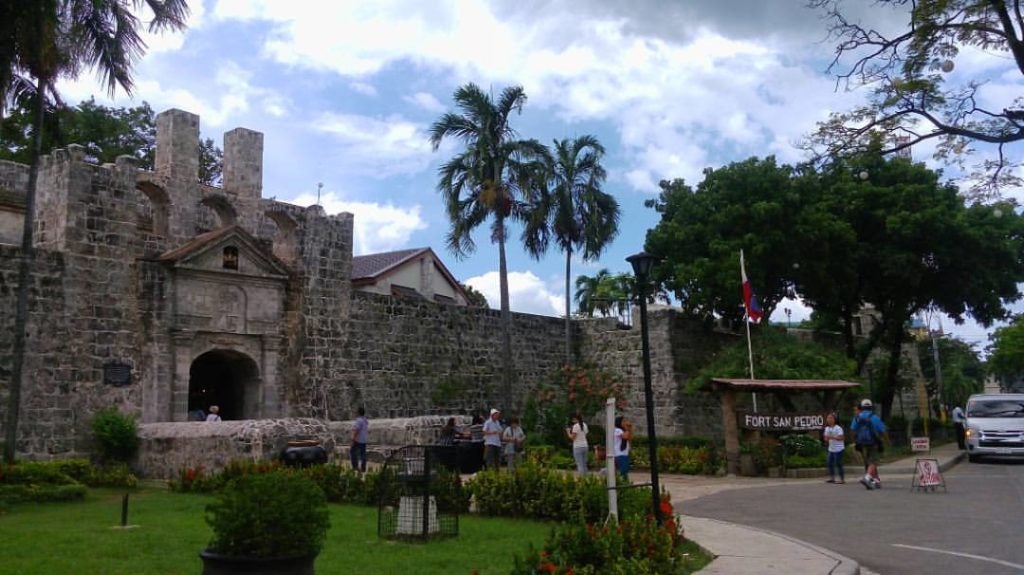 Fort San Pedro, located in A. Pigafetta Street, Cebu City, is one of the tourist destinations in the city. | File photo.

Macatangay said that they have at least 40 tourist police personnel to help keep tourist spots safe, especially now that the city is under eased restrictions.

But even if she assures all tourist spots are safe, Macatangay still urges the public to be cautious of their surroundings and immediately report any suspicious person or activity so police can respond immediately.

With this, she said Cebu City residents should take note of the telephone and cellphone numbers of police stations in the city in case of emergencies. Macatangay said they haven’t recorded any incidents involving both local and foreign visitors in the past months.

She also said that police visibility is still given importance, especially in areas of convergence such as in malls and terminals.

With the continuous crowd influx due to eased COVID-19 restrictions, Macatangay said there will still be bad elements who are expected to take advantage of this situation.

“Us here, the police, we don’t want to make assumptions nga mutaas ang atoang crime volume (that the crime volume will increase). What we would want rather is to educate and inform the public that this statistics will be dependent on how vigilant they are against these crimes,” she said.