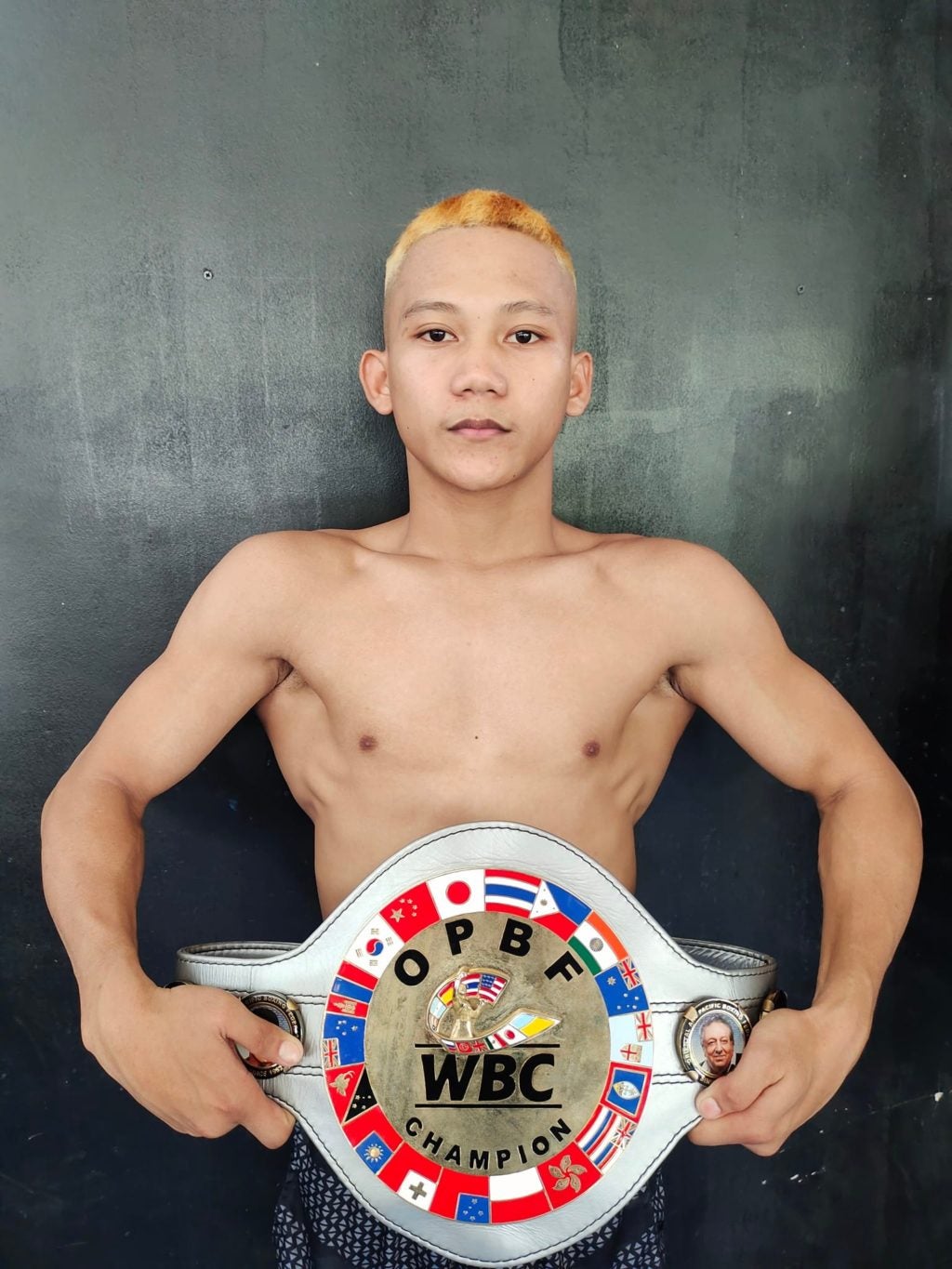 Instead of Caindog, Gabunilas will now face Ricardo Sueno of Manila for the 10-round main event bout of Engkwentro Singko on Saturday, May 21, 2022, at the Sibonga Municipal Gym, in south Cebu.

The fight card is being put up by ARQ Boxing Promotions

The switch was confirmed by ARQ Sports strength and conditioning trainer Roger Justine Potot who announced the ten exciting bouts this Saturday.

Potot, however, did not disclose the reason for Caindog’s withdrawal but said that they’d already signed up Sueno to fight Gabunilas weeks ago.

The 21-year-old Gabunilas of Barangay Pardo, Cebu City is one of the most exciting young prospects in Philippine boxing. He sports a record of six wins with five knockouts with only one defeat. He is on a four-fight, four-knockout winning streak.

Meanwhile, the 27-year-old Sueno sports a commendable 10-5-4 (win-loss-draw) fight record with three knockouts. He is seeking to bounce back from his back-to-back losses against Taku Kuwahara in Japan last 2019 and to unbeaten Boholano prospect Regie Suganob last March.

Abne is fresh from a knockout victory versus Garen Diagan in their rematch last March in Engkwentro Kwatro.