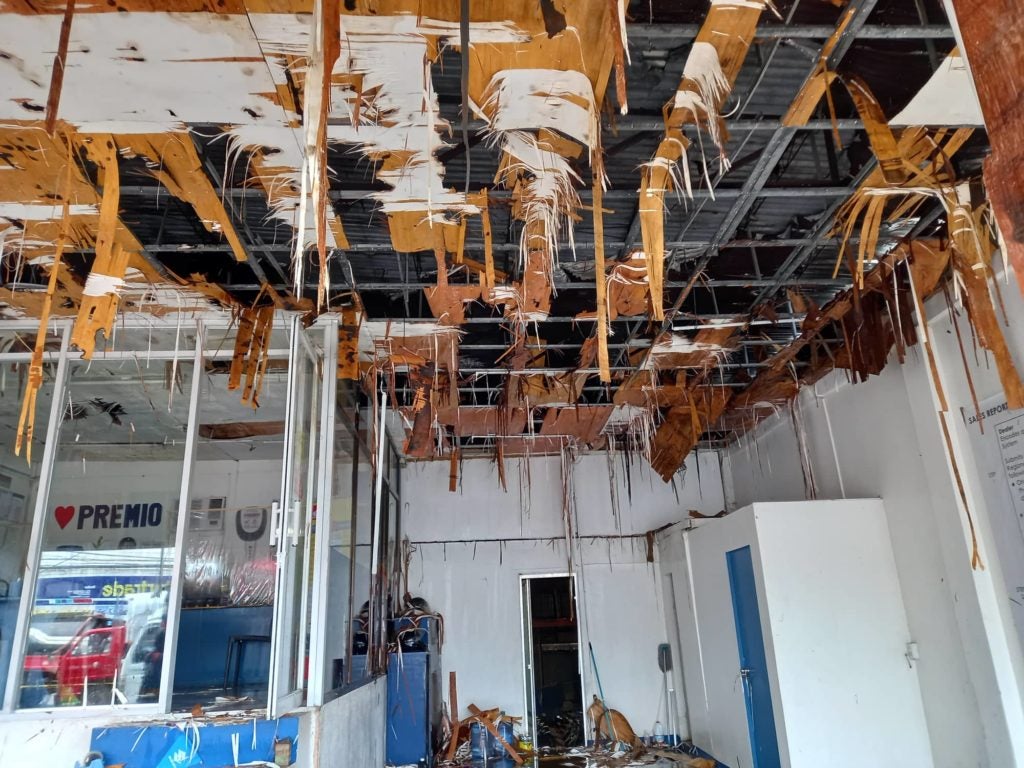 MANDAUE CITY, Philippines — Over P800,000 worth of property went up in smoke when two fires hit Mandaue City on Thursday, May 26.

The first fire alarm was reported along Mabugat Road in Barangay Tabok at 1:23 a.m. and was declared fire out at 1:44 a.m.

The cause of the blaze that originated at the Bunbury Mixer Machine inside the building is still under investigation.

The MCFO said the fire immediately spread because the warehouse contains slippers.

Meanwhile, a Motorcycle Display Center along NorthRoad Highway in Barangay Labogon was partially damaged after it was struck by a fire at about 9 a.m today.

It was declared fire out 14 minutes after the fire was reported at 9:44 a.m

Michael Navarro from the shop said they were cutting C-purlins using acetylene when the ceiling suddenly lit up.

Senior Fire Officer 3 Edgar Vergara, MCFO chief investigator, said the cause of the fire was due to the ignition of materials caused by acetylene slugs.

About P10,000 worth of property was lost from the fire.