Man, whose face was wrapped in duct tape and shot in the head, still unidentified 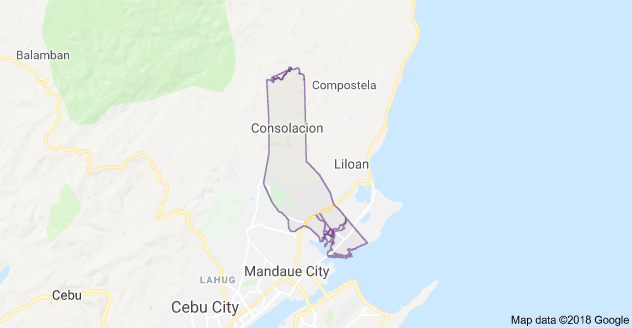 CEBU CITY, Philippines —  Consolacion police are calling on the public to coordinate with them should they have relatives, who are missing, so that they can check and verify if the unidentified dead man, whose face was wrapped in duct tape and shot in the head and whose body was found on May 28 in Barangay Sacsac, Consolacion town, is their missing relative.

Police Master Sergeant Ramon Chinel, desk officer of the Consolacion Police Station, who described the unidentified dead man as an alleged salvage victim, had remained unidentified as of this posting.

Chinel said that it was around 11 a.m. on Saturday, May 28, when the information about the alleged salvage victim was forwarded to them by the Canduman Police Station in Mandaue City.

Chinel said that Canduman policemen first responded to the area when they initially received information that a dead person was found in Barangay Casili in Mandaue City.

Later, Canduman police find out that the the area that the body was found was inside the boundary of Barangay Sacsac of Consolacion town.

For now, Chinel said that they were coordinating with the neighboring police stations to check if there were reported missing persons there.

The dead man has remained unidentified and is currently placed in a funeral parlor in the town.

(The dead man has tattoos, but I could not give you details because that information is with the investigator of the case.)

Police Staff Sergeant Ken Villaruel, desk office of Canduman Police Station, said that the victim’s face when found at 4:30 a.m. on Saturday May 28, was covered with a duct tape.

He also had a gunshot wound on his head.

Aside from that, both his hands were also tied.

Villaruel said that he could not also tell if the victim had other wounds other than the gunshot that they visibly saw from his head.

Villaruel added that they also recovered two empty shells of an unknown firearm in the crime scene.

He also said that they believed that the victim was killed in Barangay Casili  and left there in Barangay Sacsac.

(He was wearing a T-shirt with (a name of a fraternity printed on it), but we only responded when passersby saw the body at 4:30 a.m, and reported this to the police.)

Villaruel further said that the dead victim’s body was found beside a road in Barangay Sacsac visible to passersby. So individuals who passed by the area made the call and reported this incident to them.