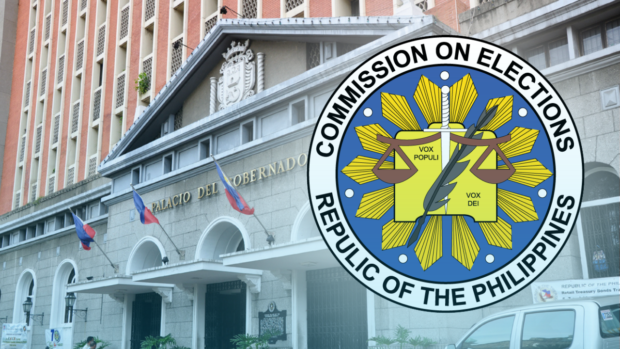 MANILA, Philippines — The Commission on Elections (Comelec) will push for laws regulating social media and eliminating the use of trolls during the campaign period.

“We would like to readily admit that because of the absence of a law regulating social media in the Philippines that the Comelec is really powerless, at least to monitor what you have said,” Comelec Commissioner George Garcia said on ANC’s Rundown Monday morning.

“That’s the reason why in the next Congress, we will really push for a social media regulation at least as far as election expenditure and campaign is concerned,” he added.

Aside from social media regulation, Garcia said that Comelec will also urge Congress to pass a law against the use of trolls, especially during the campaign period.

“It’s very difficult really to prove and prosecute and enforce [the Cyber Libel Prevention Act] but at the same time, we will push Congress to enact a law specifically for the campaign, specifically the use of trolls during the campaign period,” Garcia said.

“Easily, anybody who will be victimized by these trolls can file cases in relation to cyber libel but of course, it is very difficult to prove and at the same time it’s very difficult to pinpoint the liability of the individuals in this case,” Garcia added.

The measure aims to stop crimes such as fraud, and to fight the influx of online trolls.

According to Tsek.ph, an academe-based fact-checking initiative, Vice President Leni Robredo is the “biggest” victim of disinformation.