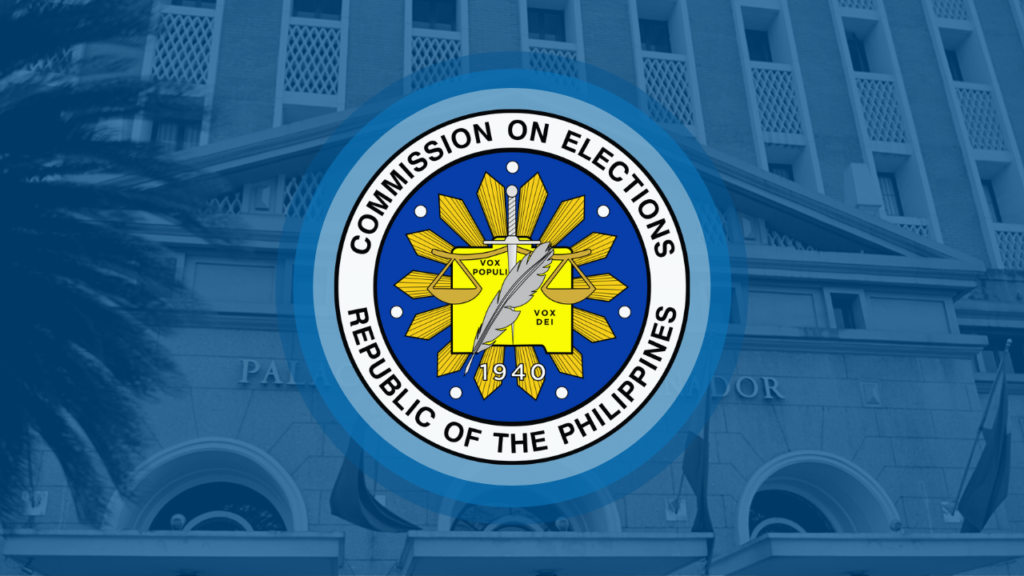 MANDAUE CITY, Philippines — The Commission on Elections in Mandaue City (Comelec-Mandaue) has reported that only three candidates in the recent elections have so far submitted their Statement of Contribution and Expenditures (SOCE).

SOCE submission is a requirement outlined in the Omnibus Election Code of the Philippines to determine compliance with a candidate’s cost limit. Reuyan said the allowable expense is P5 per voter.

All candidates are required to submit a SOCE. The submission will end on June 8.

Those who will fail to file a SOCE will be penalized and may be barred from running again for an elective post, said Reuyan.

Reuyan also revealed that based on the last election’s experience, only one candidate was late to submit his SOCE.

Meanwhile, the Comelec-Mandaue officer said all individuals who served during the May 9 elections have already received their honorarium.

She said the last poll worker claimed his allowance yesterday.

About 2,063 individuals had rendered service during the elections in Mandaue City.

Reuyan said some poll workers were not able to claim their honorarium on time because they were on business travel and/or leave.      /rcg