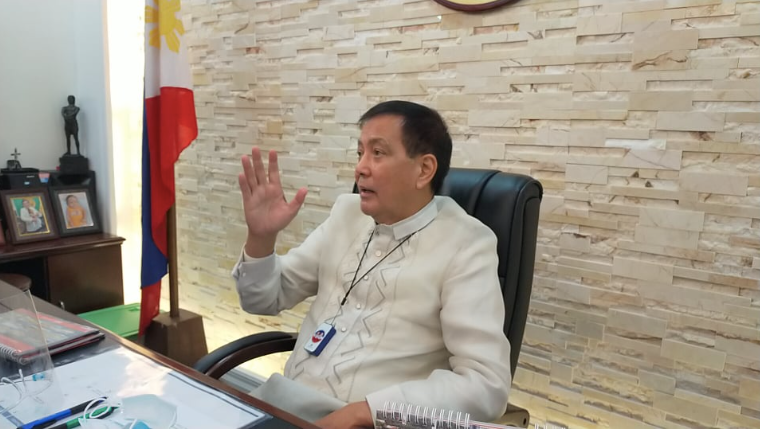 CEBU CITY, Philippines — The controversial Mayor’s Information and Liaison Officers (MILO) in the barangays may be dissolved under the official term of Cebu City Mayor Michael Rama.

The currently ascended mayor serving the last days of the term of late Mayor Edgardo Labella plans to put up a different system of communication with the barangays.

Rama told CDN Digital that he has never thought of MILO, which was an offshoot of former Mayor Tomas Osmeña’s Barangay Mayor’s Office (BMO), as a system for communicating with the barangays.

The BMO and MILO have been accused of perpetrating politically motivated acts in the barangays.

MILO has been criticized by the barangay captains for conducting their own relief operations, the listing of beneficiaries, and other activities without the coordination of the elected barangay officials.

This had been repeatedly a cause for tensions among the barangays where the captains are from the opposing party.

This time, Rama is assigning the Barangays Affairs Office (BAO) to bridge the City Hall to the city’s villages.

He will be appointing two officials to handle the office including Ian Hassamal and Vicente “Inting” Esmeña, who will also be handling the Office for the Senior Citizens Affairs (OSCA).

The mayor said he will announce soon what type of system his administration will implement, but he is less inclined to keep the MILO.

“I will have a very important announcement on that matter. Naa man nay ginganlan nga different pose, different stroke. Bear in mind that when I was the mayor, I didn’t use the word BMO or MILO. But definitely, I had before, but I will do some innovations,” he said.

The goal of the system was to ensure that the city programs reach the barangays properly focusing on “good governance,” Rama said.

The mayor also sticks to his principle of a bottom-up approach and wants a system that would bring the City Hall services closer to the households.

For his main officials, Rama is keeping Engineer Suzanne Ardosa as the city administrator, Lawyer Colin Rosell as the secretary to the mayor, Lawyer Dominic Diño as chief of staff, Cinbeth Orellano as protocol officer, and Neil Odchigue as tourism executive director.

The mayor promised more appointments to be announced soon.     /rcg