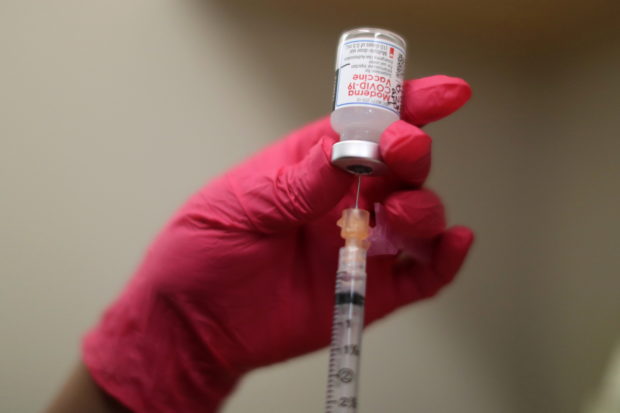 Dr. Jeffrey Ibones, City Health Officer, confirmed that they are set to close at least three of the city’s centers this June 17, 2022.

These are those located in Robinson’s Cybergate, University of Cebu – Banilad Campus, and in Ayala Central Bloc. This development will bring the number of vaccination sites in the city to no more than 10.

However, the city health chief clarified that vaccination sites intended for booster shots will remain open.

At its peak, the city government’s COVID-19 vaccination drive, which began in the first half of 2021, opened more than 20 vaccination centers.

With the scheduled closure and downsizing, Ibones also said they will be reassigning some of their personnel in intensifying the city’s dengue prevention campaign.

Cebu City’s COVID-19 immunization coverage rate is currently at 95 percent, according to data from the Department of Health (DOH).